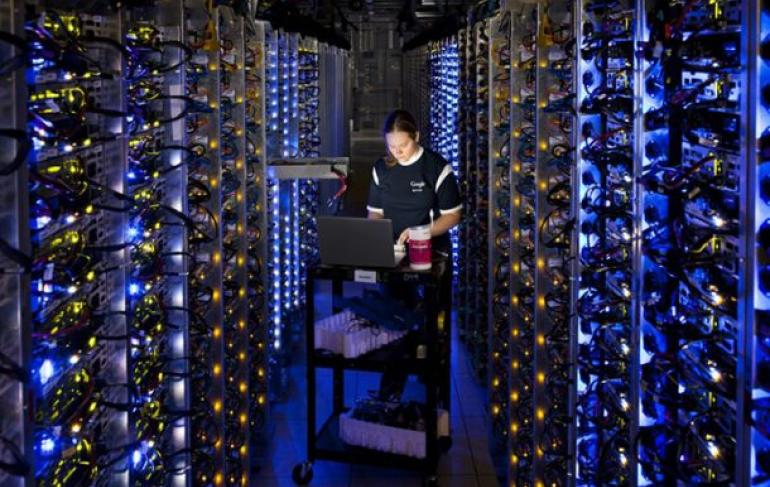 Google DeepMind is claiming its technology has saved data centres 40 per cent in energy costs.

In a blog post, Rich Evans, research engineer, DeepMind, and Jim Gao, data centre engineer, Google, say their system could save the world a lot of money. The company writes of "major breakthroughs" and claims to have built "super-efficient servers" and "invented more efficient ways" of cooling data centres. The blog says: "Large-scale commercial and industrial systems like data centres consume a lot of energy, and while much has been done to stem the growth of energy use, there remains a lot more to do given the world’s increasing need for computing power." It adds: "Major breakthroughs, however, are few and far between -- which is why we are excited to share that by applying DeepMind’s machine learning to our own Google data centres, we’ve managed to reduce the amount of energy we use for cooling by up to 40 percent." Google bought DeepMind in 2014 and is of the view that artificial intelligence -- which is DeepMind's speciality -- is the future and will make devices as we know them obsolete. The company has also broadened its AI offerings, and opened up a number of its hitherto in-house platforms, such as TensorFlow, to developers. And although DeepMind received much publicity for playing an ancient Chinese board game called Go, the fact remains that it has yet to launch a commercially viable product. This energy-saving system could well be that product.