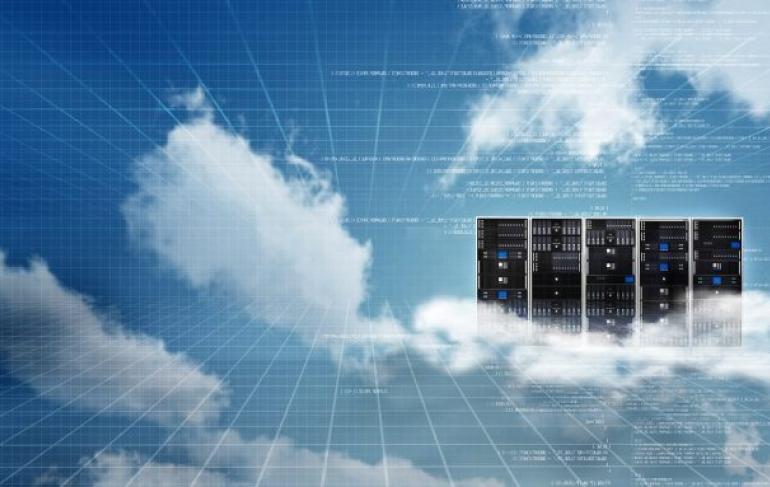 Google Cloud Platform is one of the largest cloud services providers in its space but it's in among the many vendors which are all overshadowed by Amazon Web Services.

AWS is said to have a greater market share than all of the rest of the top 10 combined. Google is among the top 10, at around number seven or something.

That is what the market research companies say, although Google itself claims to be far bigger in the cloud market than people give it credit for.

Greene was following on from earlier comments by Google CEO Sundar Pichai, who was bragging about GCP being “already a billion dollar per quarter business”.

Greene said: “We just wanted to get it out because there was a lot of misinformation about our traction, and people sort of grossly underestimating it, and so we just thought we should make it clear how successful we are and how well we're doing, because it gives people confidence in the enterprise, it matters, and we're proud of it.”

It's not clear who Greene has in mind as a takeover target, but she was the one who spent $625 million buying Apigee so that's the sort of figure that she might have in mind now, although that's just pure speculation on our part, and Google has enough money to buy at least half of all tech companies on Earth if it wanted to.

In terms of possible takeover targets, Bloomberg reports asking Greene about companies such as Red Hat, and ServiceNow, but she declined to comment.

“We're constantly on the lookout for a major acquisition,” Greene told Bloomberg. “But, you know, it's hard to find one that makes sense.”