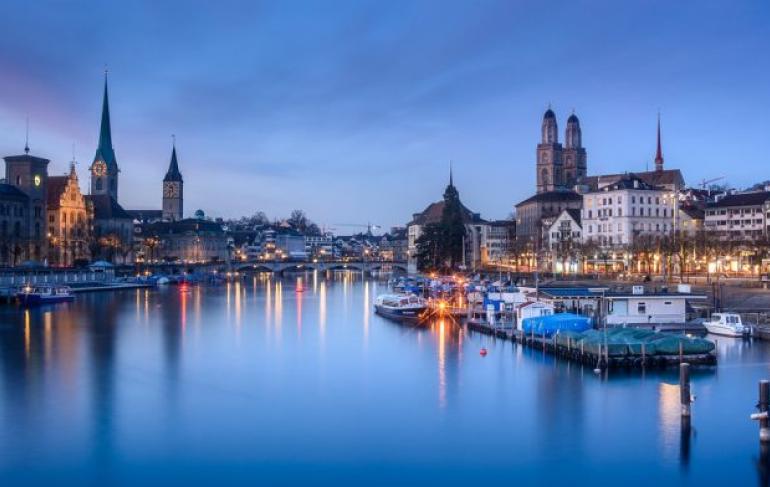 Google is extending its global data centre infrastructure to Switzerland by building what it calls “a new region” in Zurich, the capital city.

Google has been busy and has spent a lot of money building its global data network, including laying new subsea cables. The new addition of Zurich to the overall infrastructure will provide even more capacity for the Google Cloud Platform, and the company says it will “make it easier for businesses to build highly available, performant applications”.

Switzerland is famous for quite a few things including watchmaking, manufacturing, pharmaceuticals, and, of course, banking. All these industries will provide the potential for Google Cloud for further market growth.

Moreover, the geographically central location of Switzerland – right in the heart of Europe – might be a big advantage in attracting regional business.Zürich is actually Google’s sixth region in Europe. The company is planning a future region in Finland. And it already has existing regions in the Netherlands, Belgium, Germany, and the UK.

Google says customers in Switzerland “will benefit from lower latency” for their cloud-based workloads and data, largely because of the proximity. Google is also designing the region for “high availability”, launching with three zones to protect against service disruptions.