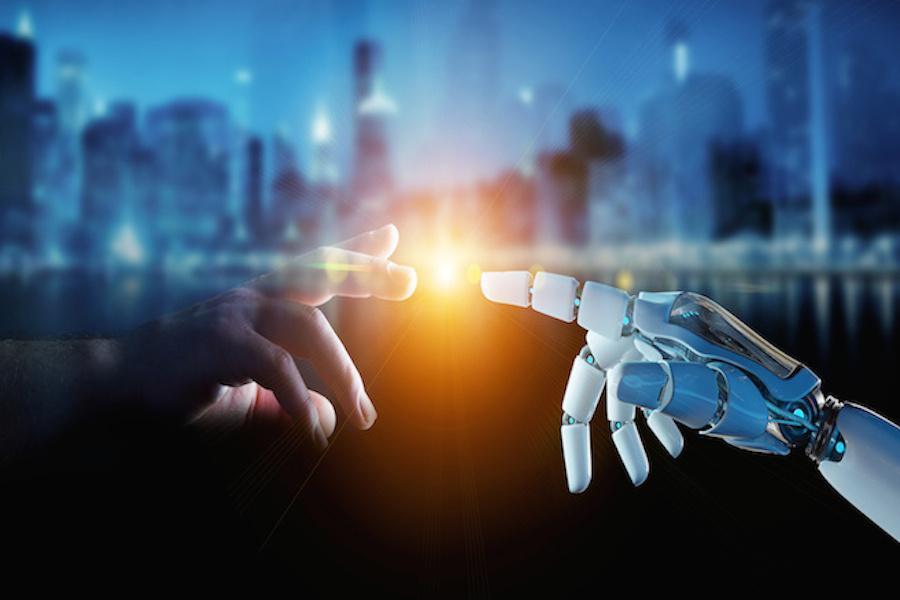 A report by the tech advisory firm Gartner indicates that artificial intelligence (AI) will produce 2.3 million jobs by 2020. AI automation is also forecast to displace 1.8 million people out of jobs, resulting in a net gain of 500,000 new roles.

"AI will be a net job creator starting in 2020," Gartner's head of research, Peter Sondergaard, declared at the Gartner Symposium. Gartner's strategic planning assumptions also predict that AI will generate $2.9 trillion in business value and recover 6.2 billion hours of worker productivity by 2021.

According to a new report from PwC, AI and robotics will generate over 7.2 million UK jobs by 2037. The same findings predict that the UK will also lose 7 million jobs, with 20% of jobs becoming automated over the next 20 years.

By 2022, Gartner anticipates that one in five workers engaged in mostly nonroutine tasks will rely on AI to do their jobs. Some sectors are lagging behind, however, and a new study shows that only 4% of finance professionals are currently using AI.

The report projects that multichannel retailer efforts to replace sales associates through AI will be unsuccessful, but cashier and operational jobs could be disrupted. This is good news for the likes of Amazon and Microsoft, both of which have the capacity to power cashier-free technology.

Gartner claims that combinations of humans and machines - known as “centaurs” - will perform in jobs more effectively together than if they were to work individually. As the founder of Arm Holdings has suggested, humanity must now learn to “co-evolve” with intelligent machines.

"Some people will be AI'd out of a job," Gartner analyst Tina Nunno said, "but the real secret here is AI augmenting people." The report recommends that IT leaders work with HR to “upskill employees to maximise the effects of AI-enabled roles and decisions.”

Gartner also assumes that AI will enhance workers by making them faster, more efficient, and more productive. Sondergaard warned that locating tech talent is now “harder than ever, especially for high-demand skills like data science and cybersecurity.”

The UK has experienced a depletion of talent in the tech sector, and Sondergaard asserts that "talent and culture are the top challenges for all functional leaders." Nunno also stressed that leaders need to become more creative when finding hidden talent in existing staff - such as using AI to augment workers.

"The secret to digital is analog," concluded Nunno,"it's people." She added "think of artificial intelligence as scaling people."