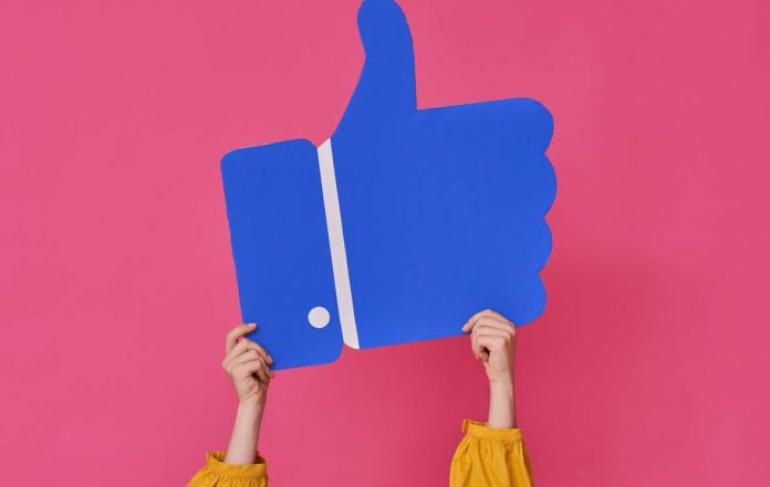 Facebook’s share value has crashed by a massive $37 billion, bringing the company’s total market capitalisation down to $500 billion.

The reason why this has happened is that the social media giant has come under some heavy scrutiny by government authorities in Europe and the US over the activities of a company called Cambridge Analytica.

Cambridge Analytica is a British data science company whose clients tend to be political parties or movements.

The company was rumoured to have helped the “Leave” campaign to have Britain exit the European Union, although the company has vehemently denied this.

But what it has not apparently denied is that it was part of the US Republican political machine which put Donald Trump into the White House, beating Democratic candidate Hillary Clinton in the process.

While he was running as a candidate for president, Trump was said to be disinterested in data science techniques for election campaigns, but his team eventually hired some people and companies, and Cambridge Analytica appears to have been one of them.

This may or may not have been a controversial issue, but it transpires that there are rules which supposedly prevent foreign companies – even British ones – from becoming part of a US presidential election campaign.

Moreover, Cambridge Analytica is alleged to have data-mined tens of millions of Facebook users to gauge their hidden motivations and decision-making processes – or “unconscious psychological biases”, as they have been called.

TheVerge.com reports that Facebook has suspended Strategic Communications and its political data analytics company Cambridge Analytica from its network because it collected and shared the personal information of “50 million users without their consent”.

Facebook has released statements explaining that although some information was initially obtained legitimately, it was subsequently misused.

Facebook adds that “we learned that a psychology professor at the University of Cambridge named Dr Aleksandr Kogan lied to us and violated our platform policies by passing data from an app that was using Facebook Login to SCL / Cambridge Analytica, a firm that does political, government and military work around the globe”.

Facebook goes into some detail about the events leading up to the present turmoil and says that, if true, the situation represents an “unacceptable violation of trust” and says, “We are suspending SCL/Cambridge Analytica, Wylie and Kogan from Facebook, pending further information.”

Whatever way the information was collected, it appears that it was used to micro-target Facebook users and others, and the end result was Trump became president – against virtually all predictions by seasoned opinion pollsters.

Micro-targeting and collecting masses of data about individual voters is not new – the Democrats are said to have been far more aggressive about it over the past decade than the Republicans.

But now, with so many regulations about data sharing between different companies, there are ways for the authorities to identify and crack down on companies that share data they are not supposed to share.

In a separate instance, WhatsApp is being told it cannot share its user data with Facebook even though it’s part of the same company.