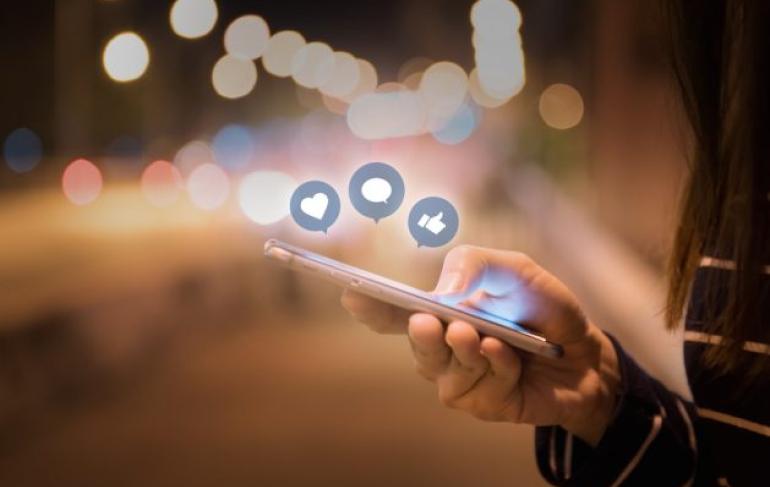 Yesterday, Facebook reportedly registered a subsidiary in China in an effort to create an “innovation hub” in the cultural city of Hangzhou. In a bizarre turn of events, the license was quickly revoked following a Reuters report.

The social network is currently blocked in China, as are foreign news outlets, search engines and all other forms of social media. The decision granted Facebook official status in the heavily restricted environment - at least momentarily.

The subsidiary was reportedly financed with an investment of $30 million, according to Reuters. The subsidiary was seen to be registered in Hangzhou, with Facebook approved as the sole shareholder on China's National Enterprise Credit Information Publicity System.

A Facebook representative disclosed some details via email beforehand, and said “We are interested in setting up an innovation hub in Zhejiang to support Chinese developers, innovators and start-ups. We have done this in several parts of the world — France, Brazil, India, Korea — and our efforts would be focused on training and workshops that help these developers and entrepreneurs to innovate and grow.”

References and allusions to the news were soon blocked on Chinese social media platforms, according to the New York Times. The filing was also promptly removed from the public system.

The social media giant has experienced swift policy reversals in the past. Last month, Facebook reversed its ban on cryptocurrency ads after less than six months and also introduced a new policy to ban unreliable businesses.

The digital world currently boasts just two capitals, the west side of the US and the east coast of China. The countries host nine of the top 10 digital companies combined, so it's no surprise that Facebook attempted to infiltrate China.

In a Recode interview last week, Mark Zuckerberg asserted that the company was “a long time away from doing anything” in China, however. The chief executive added that Facebook was in the process of creating products for China “over the long term.”

“We need to figure out a solution that is in line with our principles and what we want to do, and in line with the laws there, or else it's not going to happen. Right now, there isn't an intersection,” Zuckerberg added.

The social media giant is constantly surrounded by controversy, and the site is still failing to comply to the new European privacy rules. While this is a significant setback for Facebook's goals in China, the revocation merely adds to many controversies the company currently faces.