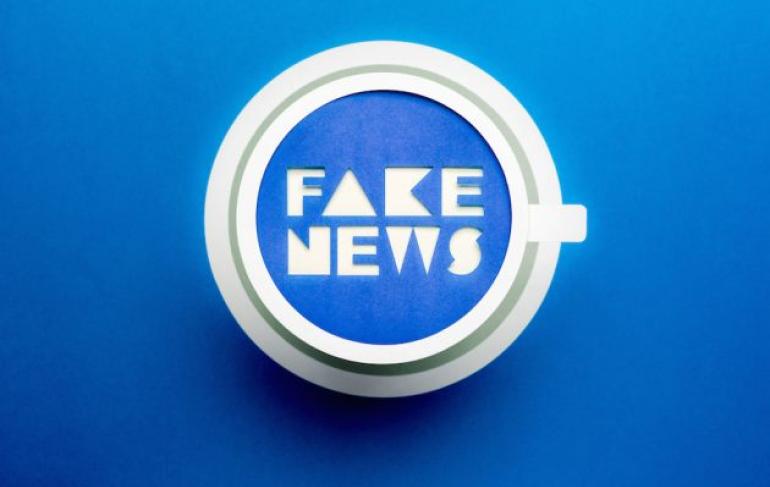 Facebook has removed hundreds of pages, groups, and accounts for what it deems “coordinated inauthentic behaviour.” The social media giant blacklisted distinct campaigns originating in Russia and Iran.

In a post by the company’s head of cybersecurity policy, Nathaniel Gleicher, Facebook said that they had not yet “identified any link or coordination between” the separate campaigns. The scheme targeted people across multiple internet services in the Middle East, Latin America, UK and US.

FireEye, a cybersecurity firm, gave Facebook a tip in July regarding a network of Facebook pages and accounts. As a result, Facebook launched an investigation into “Liberty Front Press."

Pages linked to "Liberty Front Press" usually posed as news and civil society organisations sharing information in multiple countries. According to Facebook, around 155,000 accounts followed at least one of the network's pages.

This month, Facebook fulfilled its pledge to invest in cybersecurity research that aims to help improve the security of the internet. The social media giant announced the allocation of funds this month, awarding $1 million in prizes and grants.

Facebook's investment in cybersecurity is part of a long-term effort to regain the trust of its users following the data harvesting controversy. This catalysed a major blow to Facebook’s share price, which dropped by more than 20% last month resulting in a loss of over $120 billion.

Following the GDPR disaster, Facebook is now demonstrating a commitment to improving user safety on the web. Last month, the company also announced that they would be acquiring an AI firm to tackle fake news on its social network platform.

Nevertheless, Facebook is still failing to comply with GDPR. As a result, a collective of UK citizens whose data was acquired and sold have threatened to sue the company for damages.

Facebook is still investigating "Liberty Front Press," and has shared its intel with the US and UK governments. The post stated that "given the sensitivity" of the investigation, the company "aren't sharing more information" about what they removed.

The world’s biggest social network has already suffered massive financial consequences for its sins. Amid a tornado of public contempt and fake news, the mission to salvage Facebook’s brand reputation continues.