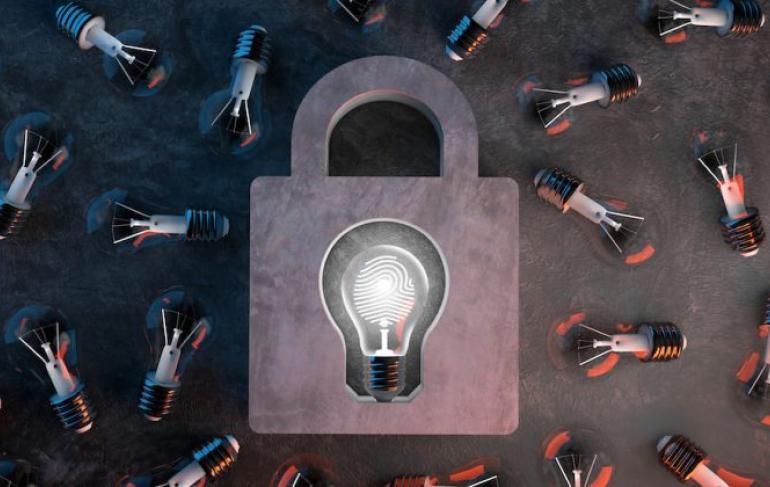 This week, European Union lawmakers approved controversial copyright legislation opposed by tech giants. The new rules may force the world's biggest tech firms to share their revenues with publishers. Nevertheless, some critics worry that the decision could eliminate user-generated content. Memes and parodies would be a thing of the past under the new legislation, and will therefore serve as an attempt to regulate the internet. On the other hand, supporters of the laws insist that the reforms are necessary to fairly compensate musicians and artists. The vote concluded with 438 in favour of the measures, 226 against and 39 abstentions.

A help or a hindrance to users?

The legislation includes a "link tax," a measure intended to redistribute digital power from tech giants to content publishers. The tax will allow publishers to request a fee when sites such as Google and Facebook link to external content. In effect, the measure extends copyright laws to encompass the link text and snippet used by big tech sites. As a result, the lack of a search preview could make it more difficult for users to navigate such sites. The legislation also includes a copyright filter on uploaded content. Dubbed the "meme ban," the law requires major sites to provide a database of all copyrighted content - including images, videos, audio and text.

EU commissioners Andrus Ansip and Mariya Gabriel proposed the legislation. They said it was "an essential step to achieving our common objective of modernising the copyright rules in the European Union." In a similar vein, French President Emmanuel Macron said the vote was a “great advance" for Europe. Leaders of the EU states still need to negotiate with the EU Commission, and a final vote is expected to take place next year. “This is a great day for Europe’s creators,” Helen Smith, executive chair of European music body Impala, commented. “The parliament has sent a clear message that copyright needs to be modernised to clarify obligations of platforms with regard to the creative works they distribute.”

The new measures are selective, however. Following Wikipedia's founder Jimmy Wales expressing strong contempt for the reforms, the rules will reportedly make exceptions for the site. On the other hand, Google will fail to benefit from exclusion. “It’s bad for creators, for entrepreneurs and for innovators,” Google’s chief business officer, Philipp Schindler, commented.

A widespread attack on tech giants

Earlier this month, the ‘Five Eyes’ collective of five nation states called on tech giants to build backdoors into their users’ encrypted data. If companies refuse to comply, they could face “technological, enforcement, legislative, or other measures.” The Five Eyes group includes the US, UK, Canada, Australia and New Zealand. The nations issued a memo stressing that encryption is vital to the “digital economy and a secure cyberspace, and to the protection of personal, commercial and government information.” The Five Eyes proposal coupled with the EU's new legislation is undoubtedly an attempt to curb the power of tech companies. These strict government measures could thus act as a widespread attack on tech giants. As the dust of GDPR settles, tech giants could emerge as the champions of a newly regulated data economy. Are these new state initiatives therefore necessary, or are end-users at risk of a dystopian internet?