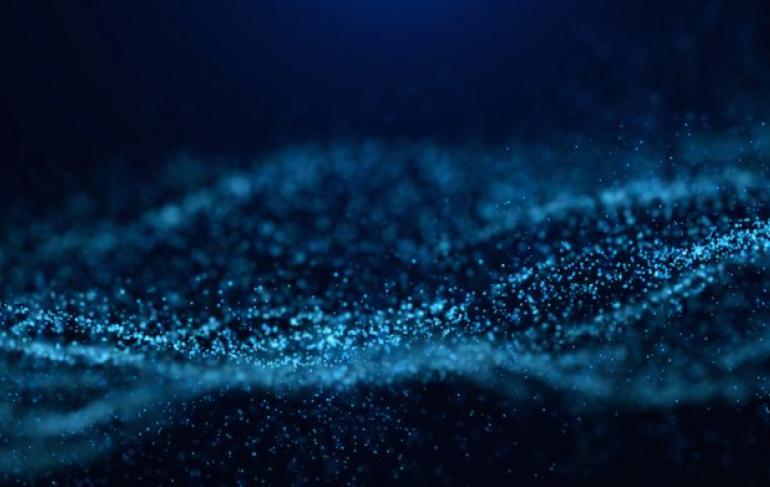 Although large companies are investing huge amounts in Big Data and AI, 75% fear disruption from data-driven digital competitors. This is according to the Fortune 1000 C-level executives interviewed by NewVantage Partners in their 2019 survey.

Investment is on the rise

Approximately 92% of leading companies are increasing the pace of their investment in Big Data this year. In addition to this, 88% of respondents expressed a keen urgency to invest.

Almost 92% of companies insisted that business transformation and greater agility will allow them to become more competitive. As a result of this staunch competitiveness, a mere 5% of firms said that potential cost-savings were driving their investment in Big Data.

Back in 2018, 97% of executives said that their firms were investing in Big Data in order to become "nimble, data-driven" companies. In 2019, 55% of firms are investing over $50 million as they attempt to accelerate their business agility.

Instead, the desire to stave off digital competition was the primary factor for investment. Motivated by a fear of digital disruption, more firms are beginning to accelerate the pace and urgency with which they executive Big Data initiatives.

The fear of digital disruption

The 2018 survey witnessed a sharp increase in executives recognising fear of disruption as a powerful motivator. In 2018, 79% of respondents specified this as a driving force for investment - up from 46% in 2017.

In 2018, almost 80% of respondents said that they feared disruption from their data-driven counterparts. Despite this number decreasing, almost 92% said they must invest further in order to become a competitive business.

Despite this upward spike in investment, many firms reported issues in their journey to becoming data-driven. Among the 98% of respondents that aspired to become data-driven, just 32% have already done so.

Above all, the greatest challenge to becoming a data-driven company was helping employees adapt to change. Over 80% of executives agreed that cultural challenges involving people and processes represented the largest barrier to overcome.

48% of respondents cited people as the greatest challenge, while 32% said this was processes. Meanwhile, approximately 19% said that technology created the largest barrier to their data initiatives.

Regardless of these challenges, more businesses are beginning to acknowledge the competitive benefits of becoming data-driven. "Fortune 1000 companies have come to increasingly recognise that they must become more adept at leveraging their data assets if they are to compete successfully against highly-agile data-driven competitors," NewVantage Partners CEO Randy Bean stated.

Is your company data-driven? Take a look at our Top 10 Chief Data Officers for guidance