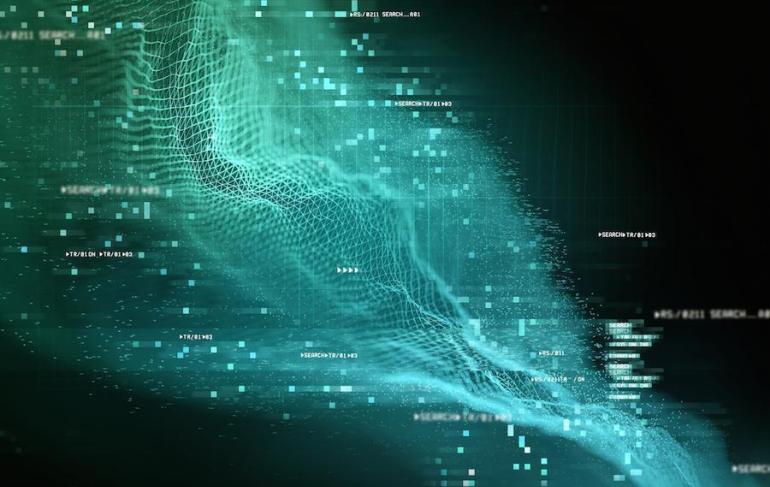 In an NVP survey of C-level executives, 97% said that their firms are investing in Big Data and AI. Despite this, many organisations are currently experiencing issues in their journey to becoming a data-driven enterprise.

The greatest challenges to becoming data-driven

Among the survey respondents, over 98% indicated that their organisation aspires to create a data-driven culture. However, just 32% said that their company had already achieved this goal.

The majority of executives (67%) also stated that it is currently too early to determine whether they will be successful. Despite this uncertainty, respondents indicated their awareness of the challenges involved in the process.

Above all, the greatest challenge to becoming a data-driven company was helping employees adapt to change. Over 80% of executives agreed that cultural challenges involving people and processes represented the largest barrier to overcome.

48% of respondents cited people as the greatest challenge, while 32% said this was processes. Meanwhile, approximately 19% said that technology created the largest barrier to their data initiatives.

Many executives reported cultural issues relating to adaptability as a significant issue. In fact, over 32% of executives stated cultural resistance as the primary factor hindering their success.

25% of respondents also said that organisational alignment was hindering their progress, while 7% put this down to executive leadership. Combined with cultural resistance, these figures indicate that 65% of executives perceive cultural factors as the greatest challenge to becoming a data-driven enterprise.

On the other hand, 30% said that understanding data as an asset was actually creating the greatest challenge. The lowest number of people (5%) also said that they lacked the necessary technology leadership and solutions.

As the report outlined, "there is a long history among many organisations of not thinking about data as a business asset." While the UK government perceives data as the fuel of the digital economy, many enterprises are failing to harness its potential power.

What is the role of a data-driven journey? We asked SplashBI's Rishabh Miglani to share his thoughts in last week's Ask the Expert