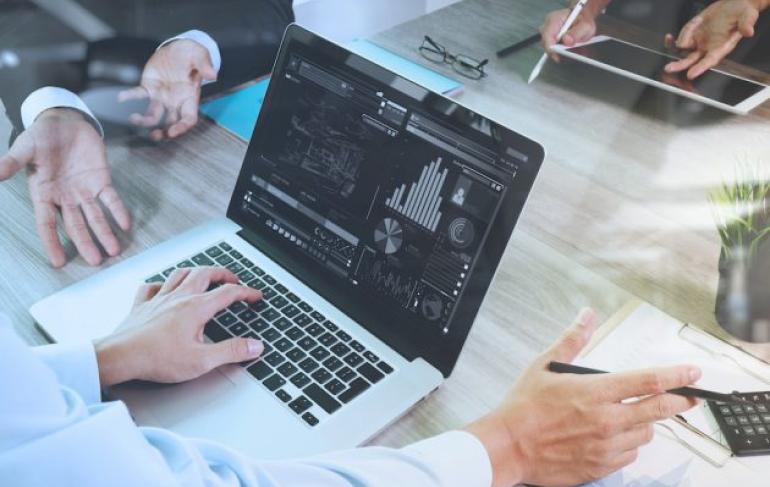 Data is an "inexhaustible resource," growing by 2.5 quintillion bytes every single day. Despite the evident value of data, Infosys has found that many enterprises are struggling to deploy the right people with the skills to harness its power.

The report insists that data creates "endless possibilities" for companies. However, Infosys also states that enterprises must employ a number of strategies to truly realise the potential of this data. In order to find out more, Infosys commissioned an independent survey of 1,062 senior executives from organisations with annual revenues above $1 billion. These included respondents from the United States, Europe, Australia and New Zealand. The study envisioned an "ideal future scenario for data analytics," a scenario of endless possibilities. It also explored the challenges and opportunities encountered by enterprises in their implementation of data analytics.

Although the possibilities with data analytics were seemingly "endless," four areas were particularly important. Above all, respondents rated experience enhancement as the top priority at 31%. Risk mitigation was second, with 28% of executives citing this as the most important. Business model creation stood at 23%, while revenue and profitability maximisation was 18%. More than 85% of organisations said they had an enterprise-wide analytics strategy. In terms of region, Europe (50%) were slightly ahead of the US (44%) in "rigorously following" an enterprise-wide strategy. Within these strategies, 70% of organisations deployed descriptive and diagnostic analytics. Almost the same number deployed predictive analytics (69%), but fewer opted for prescriptive analytics (35%).

Despite widespread implementation of an analytics strategy, the survey showed that enterprises encountered a number of problems. The biggest challenge stemmed from an inability to integrate multiple data assets from a variety of sources (44%). Closely following behind was the difficulty of ensuring that companies had a clear execution strategy (48%). The lack of adequately skilled employees was another key challenge, with 47% declaring as such. In addition to this, 46% of companies struggled with identifying the right analysis techniques. The absence of skilled human resources undoubtedly perpetuated this issue for inexperienced enterprises. The survey respondents planned to overcome these challenges by deploying the right analytics by the right people. Overall, the challenges and solutions cited by respondents were closely aligned. Despite this recognition of human skills, 57% of respondents also recognised the role of automation in enabling enterprises to scale their data analytics. In addition, 53% of respondents stated that automation would standardise their analytics and create higher efficiencies (46%).

Looking to monetise your company's most valuable asset? Take a look at our Top 10 Chief Data Officers for guidance