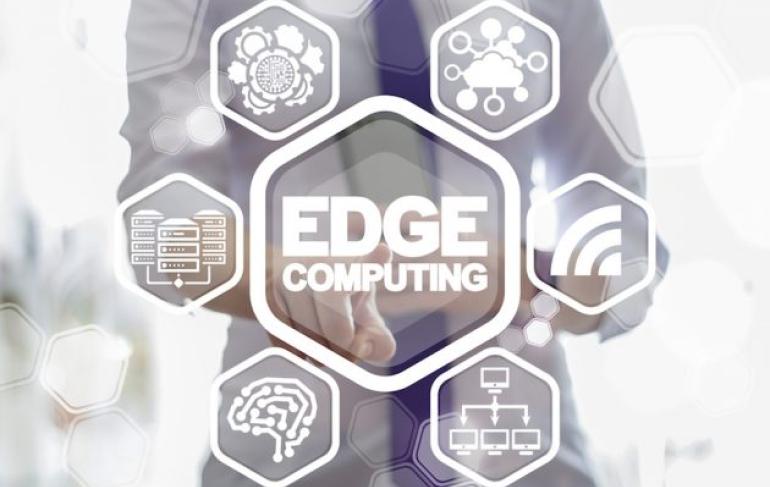 Most tech companies founded in the last decade are now harnessing the power of cloud computing. Despite the widespread adoption of cloud tech, experts predict that it could be displaced by a more innovative technology - edge computing.

Cloud computing isn’t deteriorating into irrelevance quite yet. Nevertheless, the first signs that it is becoming “yesterday’s” technology are here, according to seasoned venture capitalist Peter Levine.

Amazon and Microsoft are busy competing in the cloud market, but the technology has its limitations. As we reported back in 2017, new applications such as augmented and virtual reality require larger amounts of memory and processing power - and they need it instantly.

Every artificially intelligent tool uses extensive amounts of processing power, and each device becomes its own mini centre. Many applications that deliver content to people rely on a centralised cloud, but any cloud interaction involves a slight delay.

The time between data input and output is called latency, and autonomous functions cannot afford any latency. When it comes to automated driving, a millisecond delay could be the difference between safety and an accident.

Edge computing, or the anti-cloud, could be the answer. The computing process is faster and occurs on the edge device, such as a computer, smartphone or car.

It would be impractical for a self-driving car to move data to the cloud and back, and Levine insisted that there will never be “enough bandwidth and speed on the network.” Instead, the device would handle its individual processing and storage - and send only the most important data to the cloud.

The cloud analyses edge data and shares the analysis with all of the devices within the process, thus enabling devices to “get smarter.” "This is about very sophisticated end computing," Levine asserted.

Only 37% of IT professionals are currently using edge computing, according to a report from technology consultants SADA Systems. The survey found that 67% of respondents are implementing the IoT, and 60% are employing AI.

Both AI and IoT entail gathering and processing vast amounts of data, most of which is not generated in the cloud, but at the edge. Edge computing capabilities will catalyse the innovation of these next-generation technologies by streamlining the way they handle data.

Levine is currently seeking entrepreneurs to work on edge computing, and he’s not the only one invested in the tech. Cisco recently launched OpenFog, a consortium based on a similar concept dubbed “fog computing.”

Edge computing is the next organic step from cloud computing, and Levine insists that the tech will grow rapidly over the next five years. Rather than replacing cloud technology entirely, the edge is expected to enable the next wave of innovative computing.