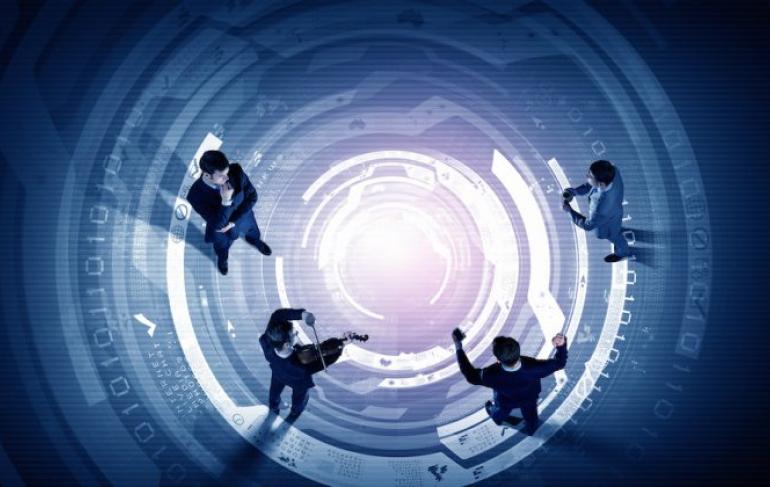 86% of organisations have reportedly suffered repercussions due to a lack of collaboration between their network and cybersecurity teams. This is according to an International Data Group (IDG) report, sponsored by BlueCat Networks.

The consequences of an organisational "tug-of-war"

In the report, IDG surveyed hundreds of networking and cybersecurity professionals. Among these respondents, 34% attributed slow response to security events as the main repercussion of poor collaboration.

An additional 33% said a lack of collaboration caused finger-pointing, while 32% stated it increased security breaches and data loss. 28% of respondents also indicated that it had caused a loss in productivity, and 27% said that service downtime had increased.

Finally, 26% of respondents said that inadequate collaboration caused an inability to determine the root cause of security events. The same number of people also cited increased costs as a result of ineffective cooperation.

“Network and Cybersecurity teams are often battling the wrong adversary: each other,” Mathew Chase, Information Technology executive commented. “Their strained relationship results in additional challenges and angst when they should be defending the organisation as a cohesive team.”

Where does this dysfunction stem from?

Only 38% of organisations surveyed said that they felt “very well-equipped” to protect their network from cybersecurity attacks. However, the report highlighted that collaboration between network and cybersecurity teams could change that.

According to the research, "a tug-of-war over responsibility for several aspects of network security" causes the clash. As a result, this "creates gaps that endanger organisations" in regards to security.

Over half of the respondents indicated that conflicting objectives are the greatest obstacle to collaboration. Furthermore, only a small number said that the two teams share primary responsibility in policy enforcement, event prevention, threat detection, and event mitigation.

This lack of clarity in relation to ownership more than likely contributes to the lack of trust between the two teams. Moreover, it could also be the reason why 43% of network and 58% of cybersecurity professionals believe that their "counterparts lack a fundamental understanding of their role."

The importance of visibility

Despite these alarming figures, the majority of respondents realise that they should be collaborating more. 82% of network professionals agreed that cooperation was important, while 92% of cybersecurity professionals said the same.

Organisations that structure the two functions under one management team reap a variety of benefits, according to the report. These included better network visibility for the cybersecurity team, faster responses to security events, and a higher level of mutual trust.

The report also indicated that "shared visibility into the network goes hand-in-hand with high levels of collaboration." As a result, approximately two thirds said that cybersecurity and network operations functions are likely to further converge over the next two years.

Visibility is evidently integral when it comes to resolving trust issues and encouraging collaboration. As the report outlines, "it allows both teams to have greater confidence in what is happening on the network, and subsequently how their actions stand to complement, overlap, or create gaps with their counterparts' activity."

Looking to enhance your security? Take a look at our Top 10 Innovations in Cybersecurity for inspiration