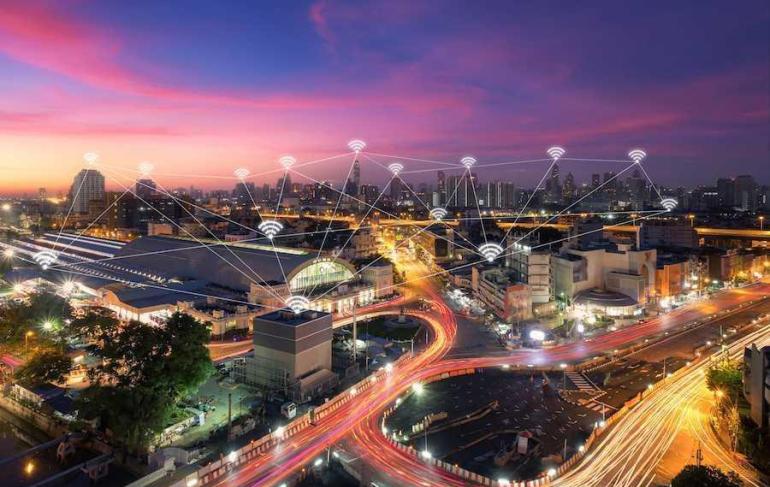 In 2019, Deloitte predicts that the next generation of mobile technology will arrive and scale. As a result, the firm expects manufacturers to ship 1 million 5G handsets next year - out of a projected total of 1.5 billion smartphone handsets.

At the end of 2020, 5G handset sales may also represent approximately 1% of all smartphone sales. 2021 will be the first year in which retailers sell over 100 million 5G handsets, according to Deloitte's report.

However, the report also predicts that only 1 in 7 mobile connections will be 5G by 2025. As a consequence, 5G will remain a "relatively niche technology" for the majority of enterprises and consumers - even by 2025.

5G's forecast of 1.2 billion connections will make up only 14% of the total number of mobile non-IoT connections worldwide. Meanwhile, countries across the globe will experience considerable variance.

In the US, Deloitte predicts that 49% of all subscribers will be 5G in 2025. Japan will stand at 45%, Europe 31%, 25% in China, but only single-digit percentages in Latin America, Middle East, and Africa.

The real speed of 5G

At present, the fastest 5G lab transmission stands at 1 terabit per second. In a field trial, the record speed is currently 35 Gbps - neither of which is a good indicator of "real-world" speeds in the short-term.

However, long-term projections currently cite 20 Gbps as the achievable peak speed. Under "real-world" conditions, 5G is likely to be slower than 35 Gbps but still significantly faster than 4G networks.

If the current simulations are accurate, median data speeds would surge with the 5G upgrade. However, location is integral when it comes to speed - peak speeds will operate for someone ideally situated close to the transmitter.

While Deloitte's predictions may look somewhat pessimistic, wireless adoption in the past has followed a similar pattern. Despite this, the firm also insists that 5G will spread faster than the 1998 launch of 3G.

Although 4G launched in late 2009, it will take until 2019 at least for the fourth-generation to become the most used wireless technology worldwide. According to the GSMA, 4G usage will not surpass 50% of all subscribers globally until 2023 - a lengthy 14 years after its initial launch.

It is evident that while 5G is still in its infantile stage, the next-generation of mobile technology will experience some challenges when it comes to widespread adoption. As Deloitte insists, "ten years from now, providers will still be rolling out 5G."

How will 5G wireless impact every company in every industry? Listen to our podcast with industry analyst Jeff Kagan to find out