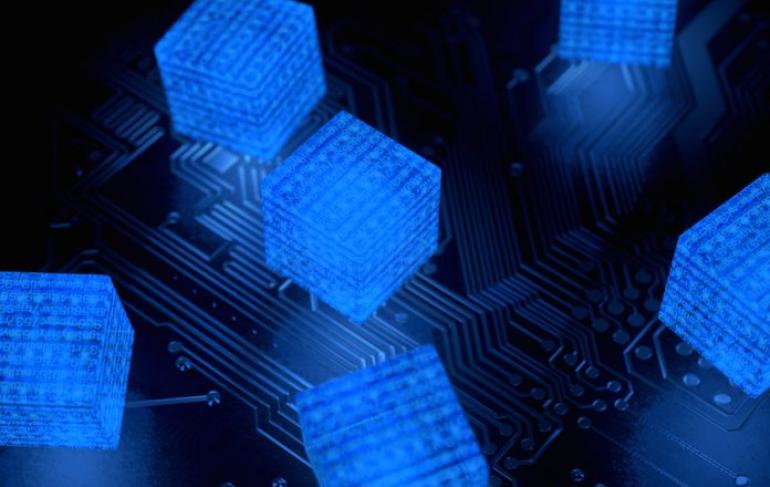 Blockchain is slowly gaining momentum in the realm of business. Deloitte asserts that blockchain currently stands at an inflection point, shifting from “blockchain tourism” to the building of practical business applications. Deloitte’s 2018 global blockchain survey offers some useful insights into the overall attitudes and investments in blockchain as a technology. According to the Deloitte US, while “blockchain is not quite ready for primetime, it is getting closer to its breakout moment every day.” The survey span across Canada, Mexico, US, UK, Germany, France, and China. Respondents were senior-level executives at large companies, across a variety of industries.

A boost for blockchain in business

An overwhelming majority of the 1,053 executives surveyed claimed that they were either “excellent” or “experts” on blockchain. 40% of these blockchain-savvy leaders also considered the technology one of their “top 5 strategic priorities.” Blockchain evidently represents a significant change for many companies. 39% of respondents disclosed that their organisation plans to invest $5 million or more in blockchain over the next year.

Emerging technologies often receive skepticism. Deloitte insists that early adopters like cryptocurrency traders have cultivated the mainstream notoriety surrounding blockchain technology. This is certainly the case in the financial sector. The CEO of UBS, Sergio Ermotti, recently declared that blockchain is “definitely an opportunity” in business, but added that he is “not necessarily” an advocate of cryptocurrencies. Although blockchain is slowly gaining momentum, many people remain dubious due to the technology’s cryptocurrency roots. In addition, ⅓ of Deloitte's respondents stated that their ROI in blockchain was currently “uncertain.”

The fundamental barrier to widespread blockchain adoption is trust. Although the technology is still in the juvenile stage of its enterprise career, blockchain’s transformative qualities are becoming increasingly apparent to businesses. “Early adopters are quickly moving their blockchain efforts from their corporate test beds to production,” according to Deloitte. Despite this, enterprise digital organisations are failing to move at the same pace. As more businesses invest in blockchain, Deloitte expects the technology to gain significant traction. The cost savings, competitive advantages, and ROI benefits are set to “become more pronounced” than ever before.