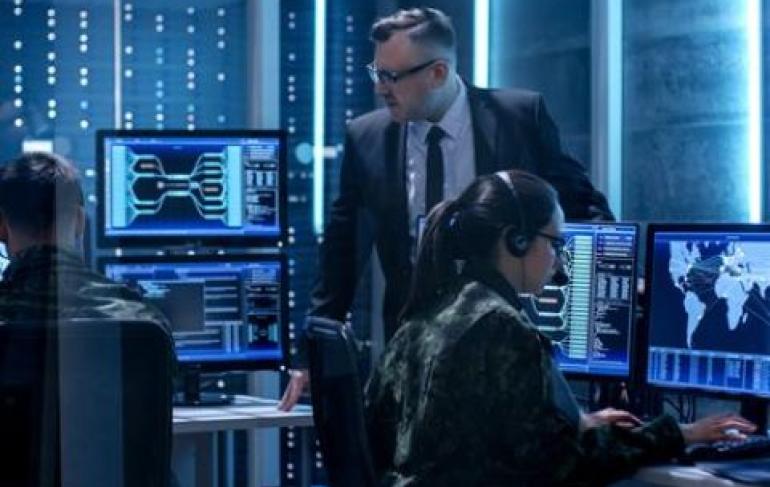 Imagine if your local police could predict where the next crime will happen in your area.

Knowing the likelihood of a crime occurring in a certain area before it happens could make the difference between safety and danger, or even life and death.

As has been noticed by people in urban areas around the world, law enforcement practitioners are becoming more “proactive” thanks to data analysis advances.

The problem, however, is that law enforcement agencies around the world have become somewhat obsessed with newfangled predictive analytics technology and trying to pre-empt whatever might happen next that they ignore and fail to deal with actual crimes that have already happened – as though they don't matter now that they're done and dusted.

The prevailing attitude seems to treat law enforcement like a game of football in which a crime could be likened to the other team as having scored – you can't undo the goal. Why they can't arrest the “players” who scored the goal – that is, committed the crime – is a growing mystery to a lot of people.

But be that as it may, planning is always a good thing.

Conduent, a leading digital interactions company, showcased just how this can work by using high-precision technology to predict where the larger concentration of street crimes will occur in Portland, Oregon.

The project won the company a challenge prize from the US Department of Justice.

According to RAND Corporation, crime forecasting is the application of analytical techniques to identify promising targets for police intervention to help reduce crime risk and solve past crimes.

To provide researchers and the federal government with a better understanding of the potential for crime forecasting in the US, the National Institute of Justice sponsored the Real Time Crime Forecasting Challenge, with the goal of advancing place-based crime forecasting using data from one police jurisdiction – Portland.

Challenge participants were asked to predict crime hotspots in the city to test how effectively crime forecasting algorithms could forecast police calls-for-service in four crime categories, including burglary, street crime, motor vehicle theft and all calls-for-service.

As a large-business contestant, Conduent's mission was to highlight fact-based, yet often unintuitive actionable insights, like the time and type of the next likely crime event.

“We plan to invest the prize money back into the product and look to expand CBI based on the lessons we've learned with this challenge.”

Conduent says it works with 1,700 federal, state, regional and local clients in all 50 states and 34 countries around the world.