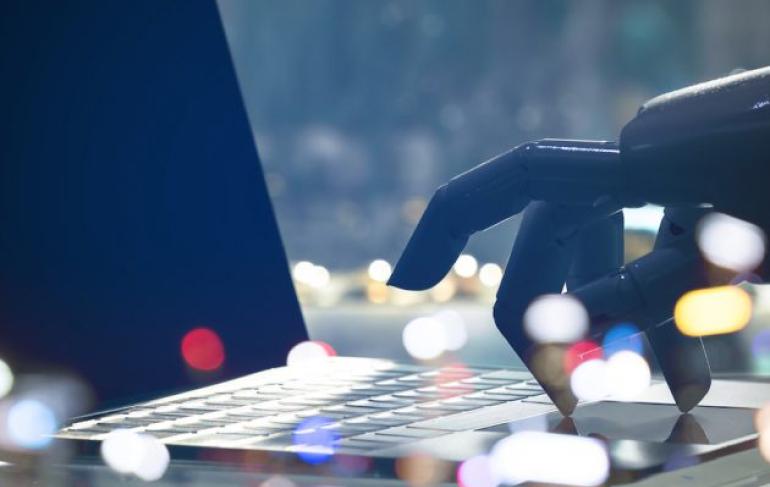 Commerzbank, Germany’s second largest bank, is exploring the possibility of using artificial intelligence (AI) to write its analyst reports. The $525 billion bank has joined forces with Retresco, a content-automation firm, to figure out a way of using AI to produce the documents it regularly sends to clients.

The potential capabilities of AI are unfathomable. According to SAP SE, six in ten execs are either implementing, or planning to incorporate AI into their business model, with a third actively seeking to invest between half a million and $5 million within the year.

Commerzbank's exploration into AI-driven reports comes at a time when major leaders are endeavouring to differentiate themselves from their competition. This is integral in banking and tech, and 62% of IT professionals told SADA Systems that competitive differentiation is their main motivation when implementing next-generation technologies.

Another banking giant, Goldman Sachs, has invested in Eigen - a startup that uses AI to read and analyse complex legal and financial documents. Goldman already uses the company to streamline complex processes, as do Linklaters, ING, and Evercore.

Nevertheless, the technology required to create reports from scratch is not believed to be anywhere near ready for use. While AI technology is developing at a rapid speed, more complex reports appear to be quite a way in the future.

According to Spitz, the technology is "already advanced enough to provide around 75% of what a human equity analyst would when writing an immediate report on quarterly earnings.” He added “if it is related to much more abstract cases, we feel that we are not there yet — that we can or maybe will ever replace the quality of a researcher.”