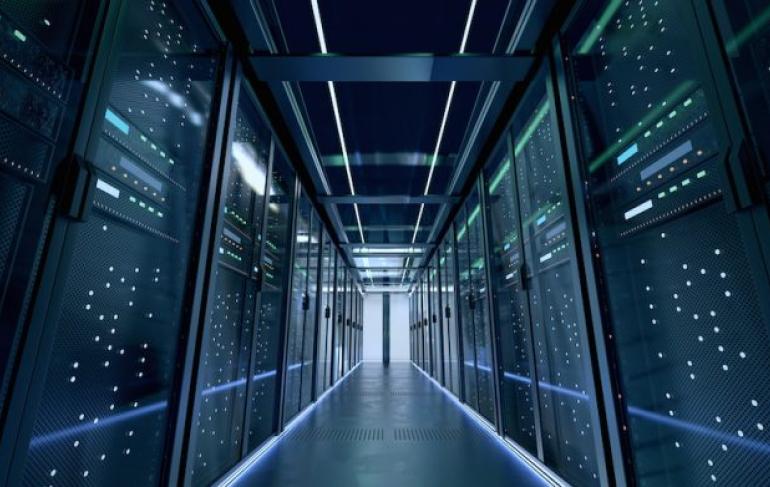 Rather than subscribing to the "first, data moves to the cloud" theory, Wikibon insists the opposite. Services and apps in the form of the "cloud experience" are moving to the data, the market research company states.

As a result, researchers predicted that a True Private Cloud (TPC) market segment would emerge. Data that cannot be moved to public clouds is computed on TPC platforms, which "leverage and integrate with cloud technologies on-premises or near-premises."

This "data first" approach creates a simpler way to manage cloud-based IT. Wikibon insists that IT companies are integrating TPC into their cloud strategies in a direct response to the concerns of IT leaders.

These included worries regarding data latency, costs to move, regulatory concerns, and IP protection. Public cloud companies such as AWS are now adopting TPC-like services in order to advance their cloud strategies.

Moving the cloud to the data will cause the TPC sector to grow larger than the Infrastructure as a Service (IaaS) segment by 2024. According to the research, TPC will reach $186 billion, while the IaaS market will amount to $176 billion.

As a result, the revenue gap between the two will inevitably expand. Wikibon predicts that by 2027, the TPC market will be worth $262 billion globally, and the IaaS segment just $206 billion.

Wikibon believes that there are four domains integral to shaping the arrangement of cloud resources. First of all, researchers predict the cloud will "reach the edge."

The company's models suggest that data generated at the edge will tend to stay at the edge. In turn, the "cloud's virtual foundation will have to evolve to extend to the edge, but the edge and the cloud will complement."

In addition to this, Wikibon believes that legacy applications "represent an important true private cloud opportunity." The company estimates that the "software legacy" could cost global businesses approximately $1.2 trillion per year.

The cloud will also dominate AI innovation, according to the research. AI and other data-first application technologies "will be a primary driver of public cloud demand," Wikibon said.

Finally, enterprises will not be able converge multiple clouds without "enormous new invention" and innovation. However, Wikibon believes that the industry is capable of creating the new technologies and services required.

Innovative cloud technology can advance the way companies manage and leverage data. Listen to our new podcast with Cloudera and Deutsche Telekom to find out how