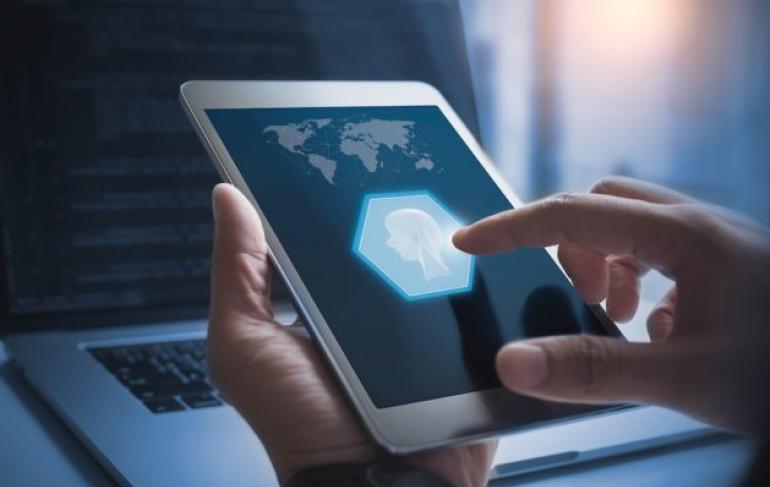 Cisco has announced that it has a long-term strategy for incorporating artificial intelligence (AI) into its Unified Communications (UC) offerings. The American multinational technology conglomerate unveiled the strategy at its Partner Summit event in Las Vegas earlier this month.

Cisco announced that it will be expanding its UC offerings by combining BroadCloud Calling with Webex Teams. The company also revealed a new communications tool specifically for fast-growing huddle spaces.

Cisco described the entire package as “UC on steroids.” Effectively, the offering will combine “world-class calling, meetings and team collaboration from one of the most trusted names in the business.”

Amy Chang, Cisco SVP of Cisco's Collaboration Technology Group described the package as an "entire collaboration portfolio." She added “it should all work as if we're in the same room, even if we're thousands of miles apart. That's the point of collaboration technology.”

According to reports however, Cisco will extend its AI capabilities beyond the usual smart cameras. Sri Srinivasan, VP and general manager for Cisco's Team Collaboration Group, insisted that smart cameras are just the beginning.

Cisco plans to initially incorporate speech-enabled digital assistants into its UC portfolio. This will include transcription and language translation services.

Voice technology will be tech's next revolution, according to Google's Head of Search Ben Gomes. Cisco's attempts to capitalise on this technological shift are therefore well founded.

Digital assistants will also be able to schedule meetings and make it easier for employees to review their assigned tasks. In addition to this, Cisco's meeting software will make it simpler to set up meetings based on all the team member's calendars.

Moreover, Cisco intends to extract data from LinkedIn to make it easier for meetings attendees to understand the roles of everyone there. This will save valuable research time and improve professionalism within an organisation.

These new offerings could be introduced much sooner than expected, according to Srinivasan. “The building blocks are already there...we're trying to make the technology invisible,” he said.

Take a look at Cisco's Interactive Whitepaper to hear more from the UC industry's top innovators.