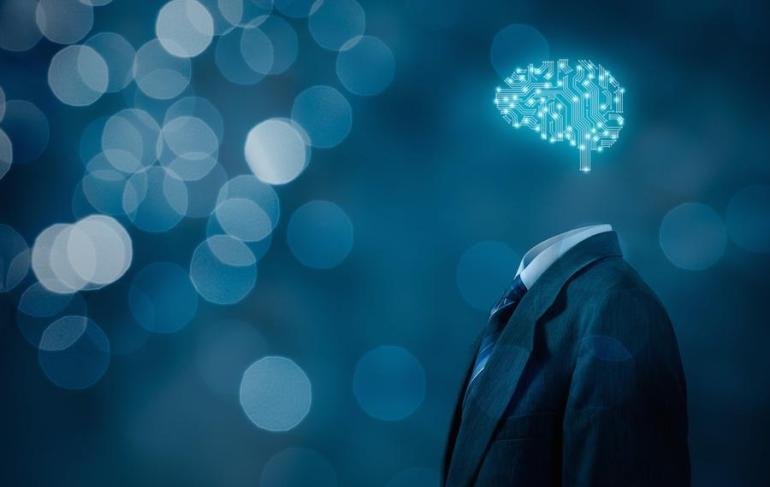 A report from GlobalData, the UK digital media firm, has suggested that businesses must implement artificial intelligence (AI) in their operations over the next five years to survive. Failure to do so could result in a huge decline in market-share, according to the report.

The adoption of AI is the most prominent in the tech, automotive, finance, and telecom sectors. Construction, energy, and education are falling behind when it comes to AI implementation, but the report predicts that AI technology will significantly impact all industries.

According to SAP SE, nine in ten C-Level execs accept that AI will fundamentally affect their long-term business growth. Ed Thomas, Senior Analyst at GlobalData, echoed this sentiment in his assertion that “AI is finally beginning to have an impact on the global economy.”

There are evidently concerns regarding technological security in the current digital climate. BeyondTrust found that 90% of enterprises engage with at least one next-generation technology, like AI, but an overwhelming 78% are also concerned about security breaches.

The power of AI is almost unfathomable, and the technology is constantly innovating. Ed Thomas asserted that AI “has the potential to transform how we live and work at an extremely rapid rate and it is already beginning to have an effect across industries, with well-established incumbents increasingly coming up against major disruption from AI platforms.”

It is not possible for all companies to adopt the tech, however, and the report indicates that startups may find it difficult to challenge incumbents due to the computing power and datasets required to enable AI. Rather, the billion-dollar tech giants Microsoft, Google, Amazon, and Facebook are dominating the development of new machine learning tech.

Larry Page, Google CEO, suggested that AI could potentially have the evolutionary impact that electricity and fire had on the world. Hermann Hauser, the founder of Arm Holdings, has gone one step further in his declaration that we “have arrived at a time in history where evolution is coming to an end,” and we must now learn to “co-evolve” with intelligent machines.

Carolyn Herzog, General Counsel at Arm, has said that “artificial intelligence should be a force for the common good”, but “we should proceed cautiously.” While businesses are advised to focus on AI as a core competency, the technology evidently has its limitations.