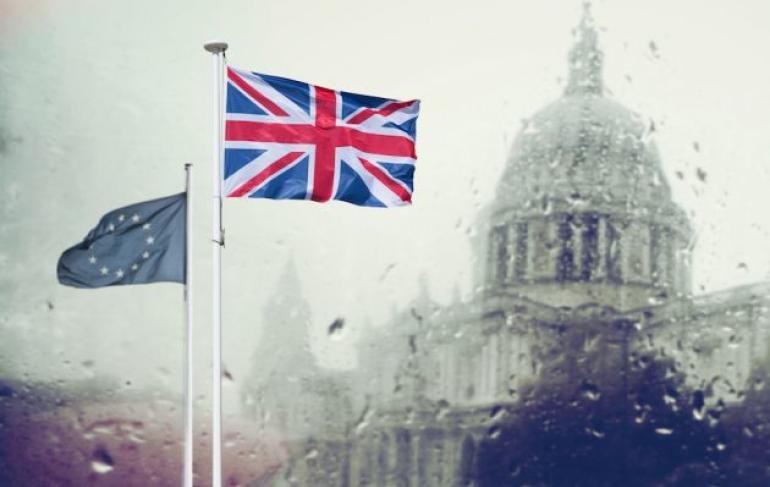 The future of Britain's tech sector is uncertain as Brexit negotiations proceed to unfold. As the government attempts to draft a deal with the EU, industry group techUK has warned that tech firms could be at risk if the UK leaves the Single Market for services.

A deal that fails to cover services would be particularly detrimental to digital firms trading in Europe, and those companies would be forced to comply with two rival regulatory regimes. If this were to materialise, businesses would be unable to assure that services are delivered on the same terms to customers across Europe.

"Given that 80 percent of tech exports are services, and our biggest market remains the EU, this will have very real consequences," techUK CEO Julian David asserted. "The UK tech sector does not see clear benefits of divergence with the EU. Indeed, there has been a strong consensus to maintain alignment on crucial issues such as data protection."

At present, Prime Minister Theresa May is advocating a compromise that allows the UK to generally follow EU goods regulations with some degree of flexibility. This agreement would fail to account for the many products that have a services or digital component, however.

"Such a deal ignores the increasing number of goods that rely on a services contract to operate, where divergence would make it harder for UK digital-services businesses to be part of the European supply chains," David commented. A deal based on goods alone would “create a lop-sided Brexit that causes complexity for business and confusion for consumers," according to the techUK CEO.

The resignation of two Brexiteer senior ministers following the Chequers proposal indicates that the government has decided to align the UK with the EU's established regulations. While the negotiations are taking place within a tense political atmosphere, this tactic could potentially salvage the country's economic fate.

Despite ongoing Brexit negotiations resulting in an unknown future for British businesses, tech companies remain optimistic. Investments in the UK are prospering, with the latest funding coming from US software giant, Salesforce, who pledged to invest $2.5 billion into its British subsidiary by 2023.

The UK government also announced that the country's digital firms are pioneering international trade growth by more than 20%. The press release reasserts the country's growing reputation as an AI hub, and fortifies the UK's position as a strong candidate in the race to become a technological global leader.

It is currently unclear whether the EU will accept the UK's cherry-picking proposal, however, and it is also unknown as to what will happen to freedom of movement. This is a crucial concern for tech startups seeking to attract highly skilled migrants from across Europe.

"As the UK leaves the EU, securing existing ties with the rest of the world is absolutely essential," warned Thomas Goldsmith, techUK's policy manager for Brexit and trade. He added that while the UK's tech sector is thriving, there is little certainty regarding the future.