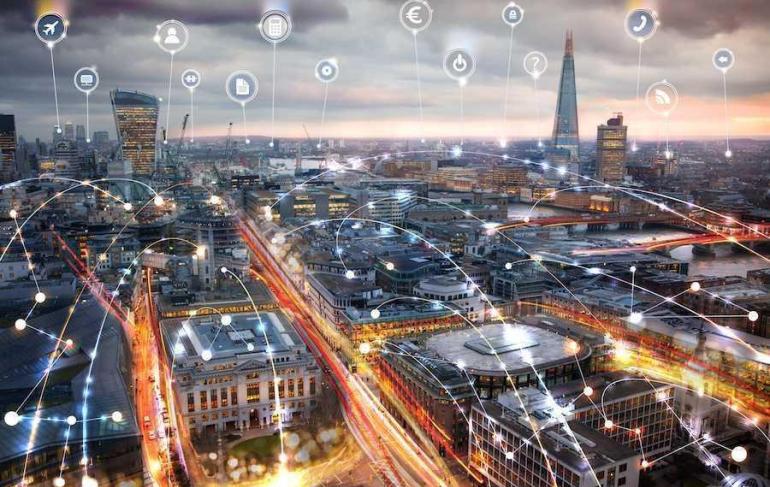 Brexit could threaten London's position as the data capital of Europe. This is according to a new report released at the UK data conference Big Data LDN.

"Data is the fuel of the digital economy," according to the UK government. Despite the importance of data, some experts believe that Brexit could potentially damage the UK's position in the Fourth Industrial Revolution.

Almost half of the respondents displayed a lack of confidence in London's reign as Europe's data capital. 45% of data experts said that Brexit will not help London's position in the Fourth Industrial Revolution.

Moreover, 15% of respondents considered Brexit essential for London to become the data capital of the continent. On the other hand, 21% said that Brexit will have absolutely no impact on London's position as the data capital.

However, he added that "challenges such as the digital skills gap, cyber-security, and a lack of business investment in digital transformation and automation will make it harder for businesses to compete in the global economy."

“Instead, the UK's data leaders are choosing to garner more insight from the data they already have," he said. "Increasingly though, they are looking for the data science skills to discover and interpret even more data to gain the edge over global competition.”

The Fourth Revolution is powered by data. Want to stay ahead in the era of innovation? Take a look at the Top 10 women changing the landscape of data in 2018 for invaluable guidance