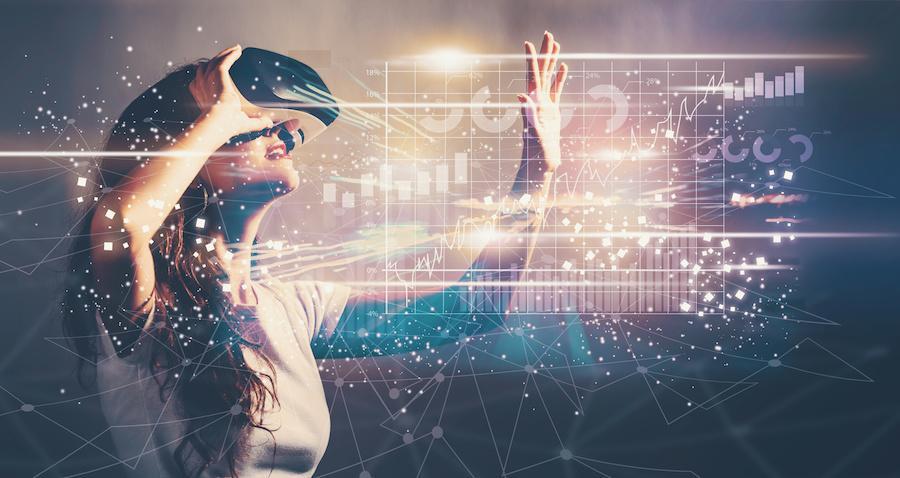 Booz Allen Hamilton, the 104 year old information technology consulting company, is leading the way with big investments in machine-learning technology. Following a strong financial year, the firm appears to be strengthening their strategy even further with investments in innovation.

Virtual reality (VR) and augmented reality exists within a realm of endless possibilities, and the technology is constantly innovating. The type of the user is perhaps the most significant change, with this role transitioning from the consumer to government organisations.

Gary Labovich, executive vice president, affirmed that the investment in VR will be a “game changer” for all government agencies. A prime example of this technology in a governmental context is Booz Allen’s work with the Defence Department, specifically as a way to train troops and help them “to deal with the challenges of modern warfare.”

Booz Allen undoubtedly stands out from its competitors, and Labovich added that “our strategy is one for which we are looking to add capability to our existing portfolio.” This certainly seems to be the case, and he later mentioned that he can see “a lot of energy” in his client base, focused on “an eagerness to learn more.”

The concept of learning is reiterated in the firm’s investments in technology, which Labovich believes will be a “big play” for them. This investment in testing machine-learning technology may pave the way to mergers and acquisitions, which he also sees as an integral strategy for company growth, in conjunction with technological advancements.

In October, Booz Allen expanded their security portfolio and thus strengthened their defence against cyber threats, according to a statement released from the firm. Labovich asserts that they are subsequently “adding value” through these innovations, and the 104 year old company seems to be at the cutting edge of the tech world.