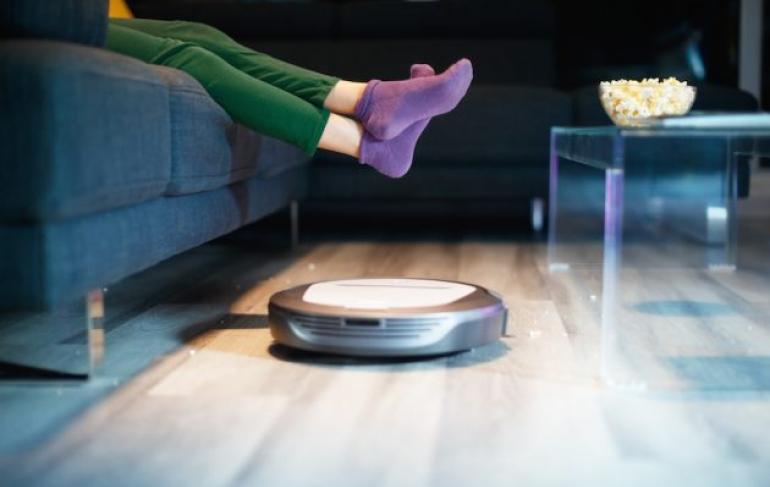 Some of the world’s biggest tech companies are reportedly committing to robotic innovation. "Robots are the next big thing," according to Gene Munster, co-founder of venture capital firm Loup Ventures.

Munster expects the US market for home robots to quadruple to $4 billion by 2025. "You know it will be a big deal because the companies with the biggest balance sheets are entering the game," he insisted.

Amazon appears to be the furthest ahead, with Robot Project Vesta launching as early as 2020. The tech giant intends to pilot test versions of its robots in controlled environments and employee homes by the end of this year, followed by a wider test as early as 2019.

The project is overseen by Gregg Zehr and Kenneth Kiraly, which is reportedly a main priority for Amazon now. An early version of Vesta is set to assist people in parts of the home without voice-activated Echo devices.

Amazon’s first robot could have the ability to go up and down stairs, with the capacity to eventually engage in more complex tasks. Nevertheless, robotics and automation expert Charles Duncheon said that Amazon and its rivals will have to develop articulated arms and hands if they want to truly transform the landscape of domestic robotics.

HausBots are also championing domestic robots in an effort to liberate “humans from dangerous and mundane jobs that can be carried out more efficiently by automation.” Hermann Hauser, founder of Arm Holdings, has declared that humanity must now learn to co-evolve with these intelligent machines.

Many companies have attempted to construct robotic assistants, and IRobot Corp’s Roomba has been the most successful so far. More than 20 million units have been sold since 2002, but the robot’s capabilities are limited to vacuuming.

Tech behemoth Apple are less engaged with robotics. "I don't think Apple will come out with a consumer-facing robot any time soon," Munster predicted.

Implementing artificial intelligence (AI) and robots to replace humans is not as straightforward as innovative companies make it out to be, however. Pseudo-AI is now on the rise as tech startups are unable to invest the time and money in deploying machine-learning technology.

Developments in AI, computing, and processors could accelerate the widespread adoption of domestic robots. Despite this, some reports suggest that emerging technologies are leaving consumers feeling alienated and bewildered.

Big tech companies will benefit from being ahead of the automation game, even if consumers don’t immediately engage with robotics. Despite the potential capabilities of AI and robotics, however, Arm's Carolyn Herzog has warned that “we should proceed cautiously,” with a focus on “the common good.”