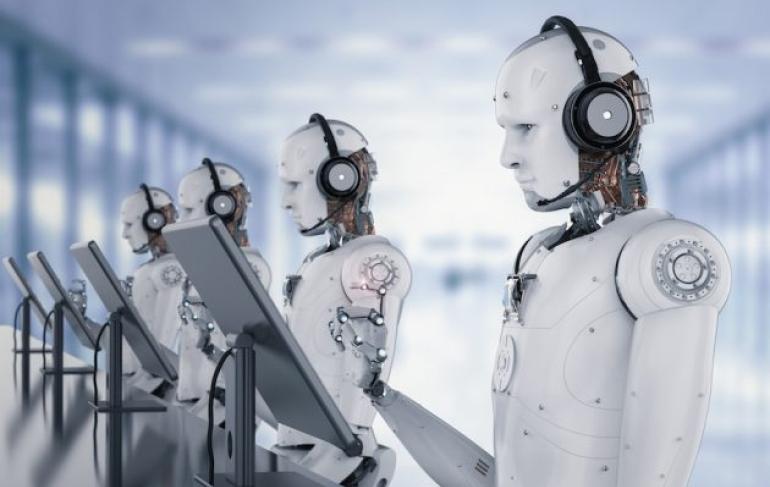 The developer of RPA (robotic process automation) software, Automation Anywhere, has announced that it has over 210 pre-built robots ready and waiting in its Bot Store. The online marketplace allows enterprise customers to browse, download and configure bots to reduce distribution time.

The global marketplace for RPA grew to $271 million in 2016, and is expected to increase to $1.2 billion by 2021. This annual growth rate of 36% is supplemented by Automation Anywhere’s strategic partners, such as EY, Genpact, Infosys, Accenture and Salesforce.

Automation Anywhere combines traditional RPA with cognitive components, such as natural language processing and processing unstructured data. Hermann Hauser, the founder of Arm Holdings, recently declared that intelligent machines have become so advanced that we “have arrived at a time in history where evolution is coming to an end.”

The robotics company are leading the way when it comes to merging humanity with intelligent machines, and Kothari added that they “have over 140 partners of which 80 plus are building bots and submitting in the Bot Store.” According to Kothari, they have over 40 bot submissions per week.

Developers are creating bots and engaging with the enterprise platform, but there are conflicting opinions when it comes to automation in enterprise and the future of human jobs. The move brings Automation Anywhere a little bit closer to deploying a fully digital workforce, but as Carolyn Herzog, General Counsel at Arm, warned “we should proceed cautiously.”