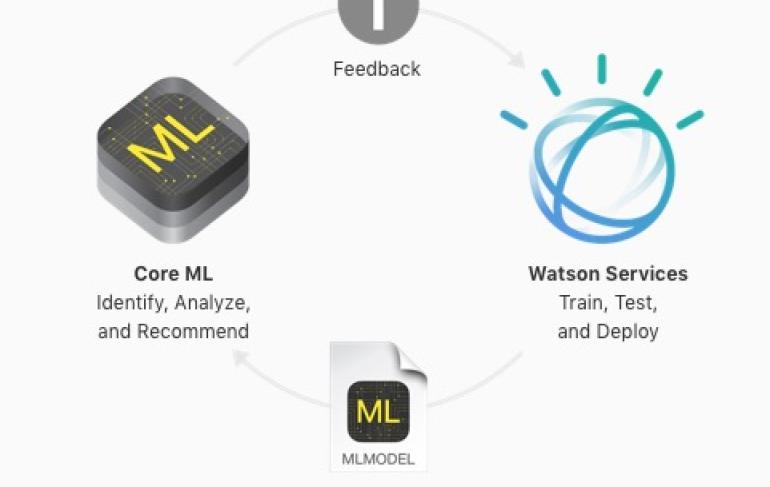 Apple has its own framework for developers of machine learning applications called Core ML.

The link-up will enable developers to build apps that utilise Watson within iOS, Apple’s operating system for iPhones and iPads.

Among the Watson services that Apple is probably expecting to be most popular are:

Coca-Cola appears to be one of the first companies to have used the combination of Watson and Core ML to create prototypes and solution.

This new Apple-IBM partnership is an expansion of the relationship between the two companies that has been in place for some months.

The two companies have already built “hundreds of apps” for companies such as Amica Insurance, City Furniture and Japan Airlines.

The latest agreement relating to the Watson-Core ML integration was announced at the IBM Think conference.

In a statement, IBM said: “Now any Apple developer can build and deploy a secure, cloud-native app in minutes – fully functioning and provisioned, ready for customization and evolution across the business.

“With these new capabilities, we’re making it easy for enterprises to apply and harness AI and machine learning, connecting professionals with the right information when it matters most.”

Announcing the agreement on its website, Apple said: “With Watson Services for Core ML, it’s easy to build apps that access powerful Watson capabilities right from iPhone and iPad, so you can provide dynamic, intelligent insights that improve over time.

“And with the IBM Cloud Developer Console for Apple, you can quickly tap into Watson Services for Core ML and other services on IBM Cloud.”