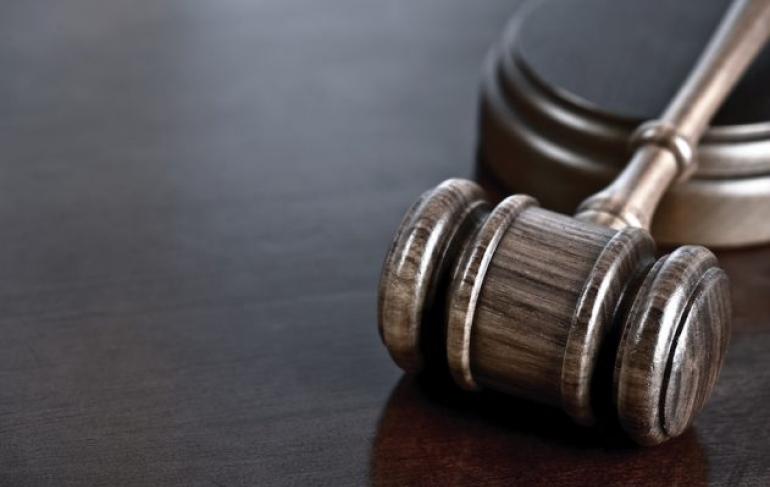 Over half of of Americans, in a nationally representative survey, voiced their opinions about the tech sector needing to be regulated, amid the recent Cambridge Analytica scandal.

The scandal put many companies under scrutiny with regard to the data they contain and how it is handled. After many revelations that the public could not feel safe and trust in tech giant, HarrisX released a Tech Media Telecom Pulse Survey that stated 83% of people were seeking tougher penalties on tech companies for breaches of data privacy.

Dritan Nesho, CEO of HarrisX, said, "Public opinion last year was largely evenly split on the need to regulate technology companies. It has now swung in the opposite direction due to a series of scandals around fake news, platform bias, foreign interference and privacy concerns, which have rightly been called the ‘annus horribilis' of the tech sector.”

The results show Americans are convinced Facebook is not a neutral platform. 66% see it as a media company that carefully prioritises certain content, while 55% believe there is evidence of bias and censorship at a political dimension.

That being said, 63% of Americans have said they perceive technology to be a force of good, and 68% are hopeful of it making a positive impact on the world. Those feelings of optimism and hope however faded away once specific companies were named and questioned in the survey.

“The public has a complex relationship with personal technology. Broadly speaking, a majority of Americans perceive technology to be a good force on the world,” said Nesho. “But dig deeper and you find very conflicted views on a series of important social issues.”