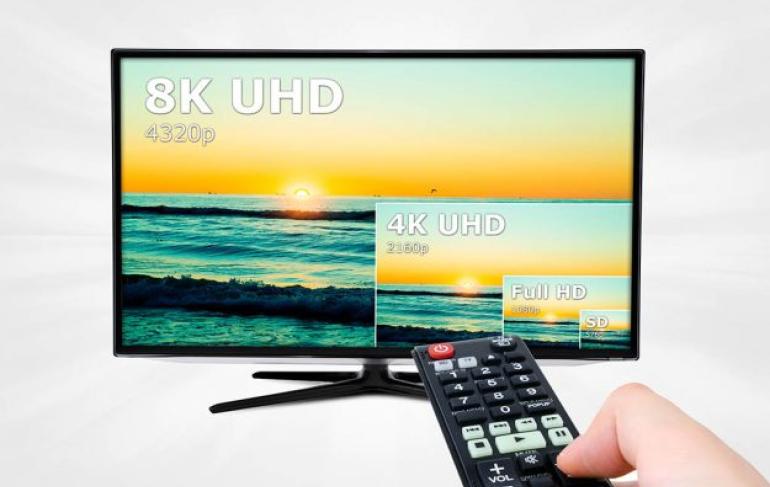 Alibaba Cloud has livestreamed 8K video over the internet in what the company claims is a first.

8K is the highest-resolution picture currently available commercially, and is set to take over from 4K which is still quite new. Most people have either seen something in high definition or HD, and 4K as well, but few have seen anything in 8K yet.

Most producers of video or games use either HD or 4K, but 8K – which has a resolution of 7680 x 4320 pixels – requires far more computing storage and power to make it commercially viable.

Japanese television station NHK is reportedly already broadcasting in 8K, and says it plans to use the format for the 2020 Tokyo Olympics. However, 8K video so far has only been broadcast through what might be called “traditional” television infrastructure – satellites, cable and so on.

Alibaba says it is preparing its global infrastructure for 8K and it is said that the company already has 1,300 nodes around the world which can deliver 8K livestreams. However, with 8K being so new, there are currently no televisions available on the market which can show pictures of that resolution – 33 million pixels per frame.

Some YouTube videos are said to have been shot using 8K video cameras. But while it would make for better pictures, most screens have nowhere near the pixels 8K requires optimally.

Not even the highest computer screens have enough pixels, with a typical MacBook Pro Retina display being 2800 x 1800 pixels – which is about 5.2 million pixels.