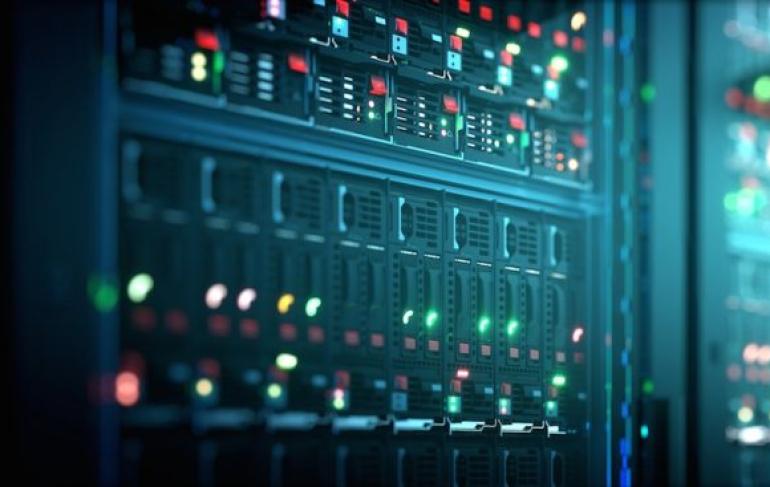 The Chinese e-commerce operator Alibaba opened its first data centres in London this week. The two new facilities mark the beginning of the company's expansion of its cloud computing arm into the UK market. Rapidly growing customer demand has catalysed the expansion, a spokesperson told Bloomberg. "The United Kingdom is one of the fastest-growing European markets for Alibaba Cloud," they explained.

The battle for cloud dominance

With data at the forefront of the modern-world, cloud technology has become essential to the development of businesses. As a result, cloud companies are fiercely competing for a significant portion of the growing market. In July, the US retail giant Walmart announced a partnership with Microsoft to rival Amazon in the cloud market. The alliance will utilise Microsoft’s capacity for cloud solutions, including Microsoft Azure and Microsoft 365, in an effort to streamline online shopping for customers. This year, Alibaba's competitors Microsoft and Amazon reported dramatic growth in cloud revenues. Both companies have an ever-growing presence in Europe, but their strong positions could be at threat. Alibaba Cloud currently operates in 52 availability zones in 19 regions across the globe. In addition to this, the company's move into the UK will undoubtedly strengthen its position as the fourth-largest provider of cloud infrastructure and services.

Yeming Wang, GM of Alibaba Cloud’s EMEA outpost, spoke to journalists at a briefing last week. “Our expansion into the United Kingdom, and by extension into Europe, is in direct response to the rapidly increasing demands we have seen for local facilities within the region,” Wang said. “Using AI-powered and data-driven technology, our latest data centres will offer customers complete access to our wide range of cloud services from machine learning capabilities to predictive data analytics," he added. Alibaba also hopes to "continue to offer an unparalleled level of service." Wang failed to disclose any details regarding exactly how the company would be selling its cloud services. However, he spoke on behalf of the company in his positive assertion that “we want to position ourselves as vertical cloud experts."