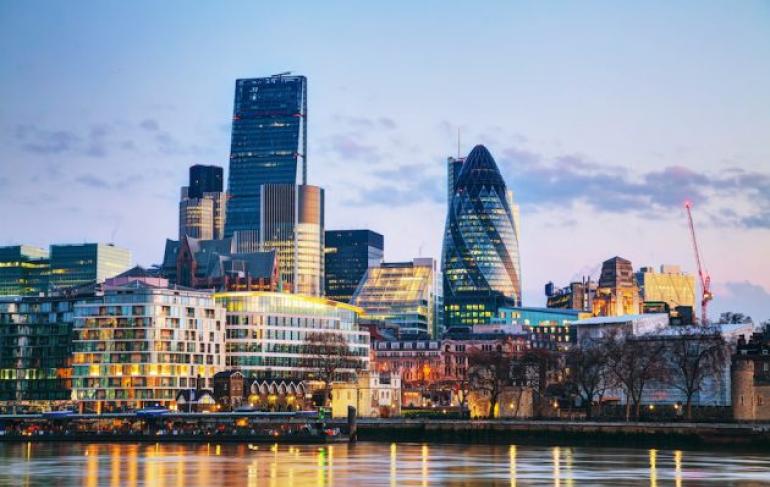 Artificial intelligence (AI) and robotics are predicted to generate over 7 million jobs in the UK by 2037, according to a report from PwC. The roles will be predominantly based in healthcare, science and education and will compensate for the jobs lost through automation.

The report estimates that around 7 million jobs will be displaced by AI, with 20% of jobs becoming automated over the next 20 years. AI, robotics, drones, and driverless vehicles are forecast to replace humans across all sectors.

Increased automation has sparked some concerns amongst the tech community. Hermann Hauser, the founder of Arm Holdings, recently warned that humanity must now learn to “co-evolve” with intelligent machines in order to survive.

Automation in factories is a long-term trend, but some fear that the shift will result in widespread job losses. Despite this, PwC also estimated that next-generation technologies will produce many additional jobs as productivity levels and real incomes develop.

PwC predict that healthcare and social work will benefit the most from AI innovation, with employment increasing by almost 1 million on a net basis. Technical, scientific, and professional services are projected to gain almost half a million jobs, and education could benefit from an extra 200,000 roles.

“Healthcare is likely to see rising employment as it will be increasingly in demand as society becomes richer and the UK population ages. While some jobs may be displaced, many more are likely to be created as real incomes rise and patients still want the ‘human touch’ from doctors, nurses and other health and social care workers,” John Hawksworth, the chief economist at PwC, commented.

Hawksworth added that “as driverless vehicles roll out across the economy and factories and warehouses become increasingly automated, the manufacturing and transportation and storage sectors could see a reduction in employment levels.” The manufacturing industry could potentially lose 700,000 jobs due to automation by 2037, according to the report.

As the self-declared capital of AI, London is expected to benefit the most from the technological shift. The city is forecast to receive a 2.3% boost which amounts to 138,000 extra jobs, while the East Midlands could inherit the biggest net reduction in jobs - a loss of 27,000.

Although London continues to attract investors, transport and storage across the country are expected to lose almost 400,000 jobs. Public administration and defence could lose up to 275,000, and clerical tasks in the public sector are expected to be replaced by algorithms.

While these figures may appear somewhat alarming on the surface, it is crucial that the UK embraces next-generation tech. As the Brexit negotiations unfold, the UK's most prosperous sector must continue to innovate.