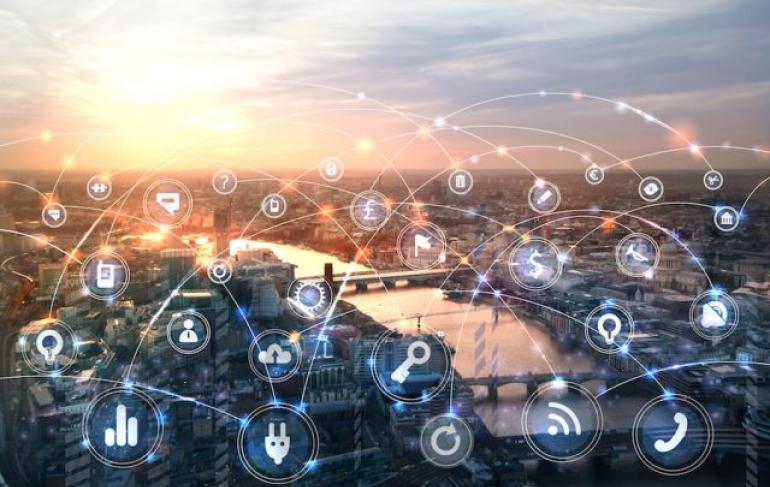 Artificial intelligence, Internet of Things, and robotics could have the greatest impact in driving business transformation over the next three years. This is according to KPMG's latest study on the changing landscape of disruptive technologies. KPMG interviewed 750 global technology industry leaders, 85% of whom were C-Suite executives. These leaders identified AI, IoT, and robotics as the industry's most impactful technologies.

17% of respondents said that IoT will drive the greatest business transformation over the next three years. In addition, a further 17% said that IoT will also enable the next indispensable consumer technology. At present, IoT adoption in the enterprise is up from 2017, according to Dresner’s 2018 IoT Intelligence Market Study. Released last week, the report stated that 32% of enterprises are investing in IoT and 48% are planning to in 2019.

In contrast, 13% of leaders said AI would drive the biggest transformation. Another 12% said that AI would drive the greatest benefit to life, society, and the environment. Finally, 10% said that robotics would fuel the largest business transformation. Just 8% of respondents asserted that robotics would enable the next indispensable consumer technology. "The technology industry continues to drive massive economic value as platform companies - the largest by market cap - make big investments in AI, IoT, robotics," Tim Zanni from KPMG US said. "The convergence of these technologies is enabling profound changes that impact enterprises, consumers, societies, and the environment," he added.

The global market for blockchain could reach $60.7 billion by 2024, according to Wintergreen Research. Last year, the market stood at $706 million worldwide and it is continuing to grow. In addition to IoT, tech leaders identified blockchain as one of the key industry disruptors. One in three respondents said that the technology is "very likely" to disrupt their company over the next three years. In Japan, an overwhelming 50% of respondents said that blockchain is likely to disrupt business.

KPMG said that blockchain platforms "have the potential to radically change industries and business models." 27% of respondents said that IoT processes will be the greatest disruption resulting from blockchain initiatives. However, 27% of leaders identified cybersecurity concerns as a critical success factor to blockchain's adoption in enterprise.