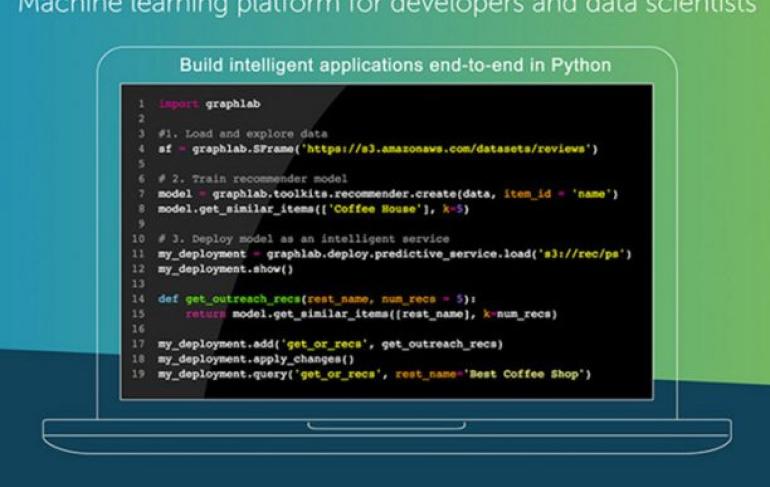 Chipmaker Intel is planning to buy a company called Nervana, which specialises in deep learning, a branch of artificial intelligence.

The deal is part of what the Wall Street Journal calls a "buying spree fueled by one of the hottest trends in the tech sector".

Intel's move comes hot on the heels of Apple's decision to buy a machine learning specialist called Turi for $200 million.

Apple's acquisition is the latest indication of Apple's interest in machine learning and artificial intelligence technologies, according to Apple Insider.

While still a technology in the relatively early stages of its monetisation, AI has been attracting big bucks for some time.

Google bought AI company DeepMind a couple of years ago for $500 million. But it's only in the past few weeks that the company has developed a possible monetisation method -- which involves saving money on energy at data centres.

Other industries which could be about to be transformed by AI include insurance, as outlined by Insurance Nexus in a whitepaper.