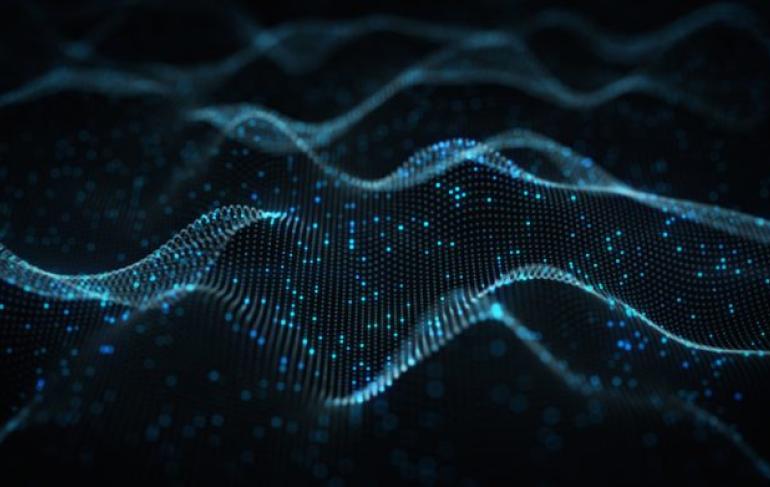 A Cambridge-based startup is banking on Autonomous Economic Agents (AEAs) to become widely adopted in the enterprise. Fetch.AI's AI system is reportedly able to conduct more complex tasks and unlock value in assets and data.

What are Autonomous Economic Agents?

According to Fetch.AI, AEAs are digital entities that can transact independently of human intervention to represent themselves, devices, services, or individuals. These agents can work collaboratively or alone to "construct solutions to today's complex problems."

Underpinning the OEF is the smart ledger - a crucial element of the AI. This is a new generation of learning ledger that provides super-intelligence to support the intelligence of individual agents.

It also provides market intelligence to everyone, so that any agent can access it through the shortest possible route. According to Fetch.AI, its smart ledger can support millions of transactions per second and is able to restructure itself to various agents.

The significant value of "middleman" platforms

CEO Humayun Sheikh said "asset-owning organisations are already aware that middleman platforms have captured significant value." As a result, he expects organisations to be "very interested" in Fetch's "alternative approach" to solving problems.

The platform is still in beta, but the main network is expected to be released next year. However, the company has recently partnered with Clustermarket, a booking platform for scientific equipment.