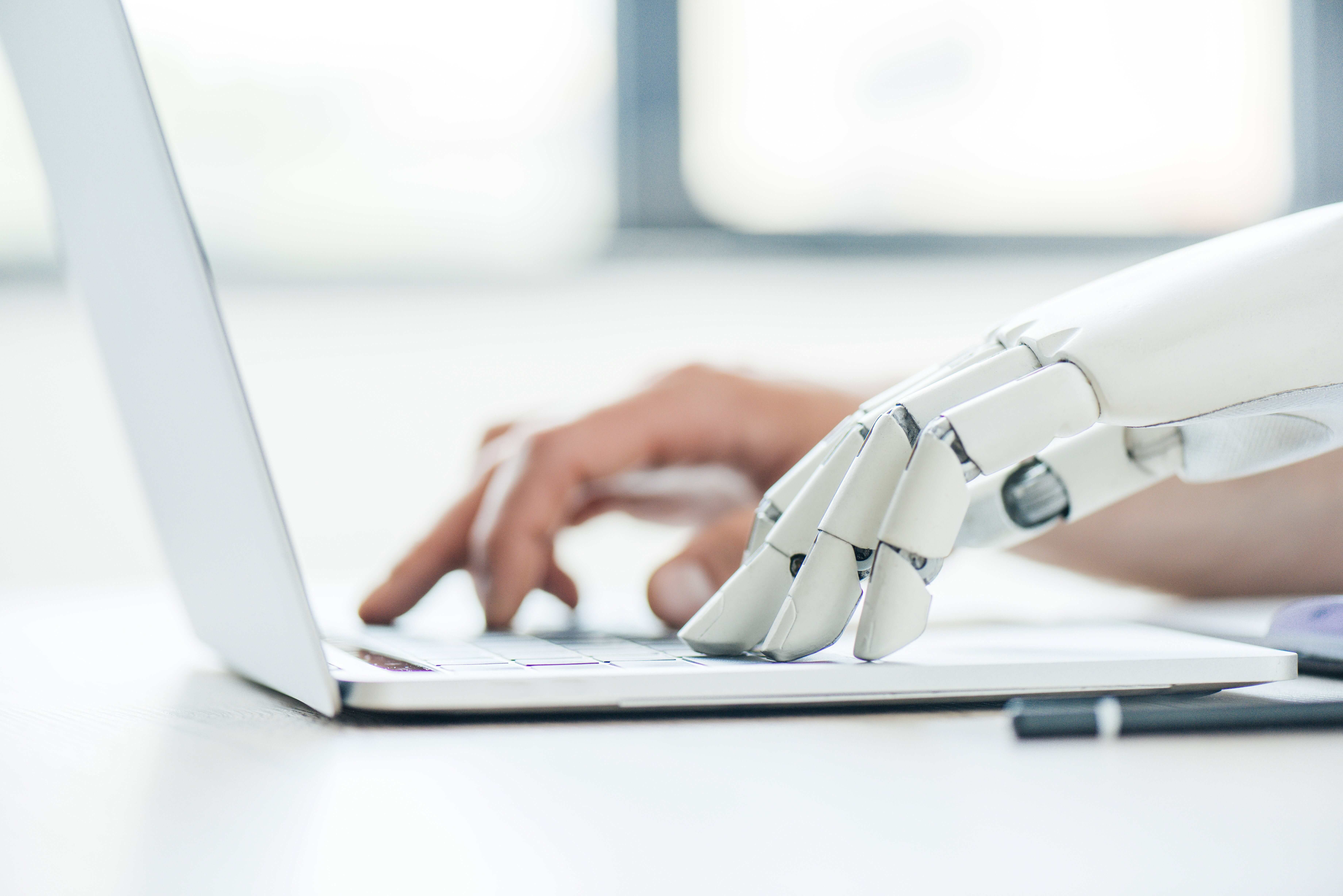 Research Reveals Most Cybersecurity Professionals Embrace Automation, Yet Half of Younger Staffers Fear Being Replaced by Technology

Industry data also indicates a positive trend in salary and job satisfaction over past three years, with mild improvements in gender diversity

Despite 88% of cybersecurity professionals believing automation will make their jobs easier, younger staffers are more concerned that the technology will replace their roles than their veteran counterparts, according to new research by Exabeam, the Smarter SIEM™ company. The finding is part of the 2020 Cybersecurity Professionals Salary, Skills and Stress Survey, an annual survey of security practitioners. Overall, satisfaction levels continued a 3-year positive trend, with 96% of respondents indicating they are happy with role and responsibilities and 87% reportedly pleased with salary and earnings. Additionally, there was improvement in gender diversity with female respondents increasing from 9% in 2019 to 21% this year.

The purpose of the survey is to gain insights on trends related to salary, education level, job satisfaction, and general attitudes toward innovative and emerging technologies such as artificial intelligence and machine learning (ML), among cybersecurity professionals worldwide. The survey was fielded to more than 350 professionals in the United States (US), Singapore (SG), Germany (DE), Australia (AUS) and the United Kingdom (UK), collated by research company Censuswide.

“The concern for automation among younger professionals in cybersecurity was surprising to us. In trying to understand this sentiment, we could partially attribute it to lack of on-the-job training using automation technology,” said Samantha Humphries, security strategist at Exabeam. “As we noted earlier this year in our State of the SOC research, ambiguity around career path or lack of understanding about automation can have an impact on job security. It's also possible that this is a symptom of the current economic climate or a general lack of experience navigating the workforce during a global recession.”

Of respondents under the age of 45, 53% agreed or strongly agreed that AI and ML are a threat to their job security. This is contrasted with just 25% of respondents 45 and over who feel the same, possibly indicating that subsets of security professionals in particular prefer to write rules and manually investigate. Interestingly, when asked directly about automation software, 89% of respondents under 45 years old believed it would improve their jobs, yet 47% are still threatened by its use. This is again in contrast with the 45 and over demographic, where 80% believed automation would simplify their work, and only 22% felt threatened by its use. Examining the sentiments around automation by region, 47% of US respondents were concerned about job security when automation software is in use, as well as SG (54%), DE (42%), AUS (40%) and UK (33%). In Exabeam's 2019 survey, which drew insights from professionals throughout the US, the UK, AUS, Canada, India and the Netherlands, only 10% overall believed that AI and automation were a threat to their jobs.

On the flip side, there were noticeable increases in job approval across the board, with an upward trend in satisfaction around role and responsibilities (96%), salary (87%) and work/life balance (77%). When asked what else they enjoyed about their jobs, respondents listed working in an environment with professional growth (15%) as well as opportunities to challenge oneself (21%) as top motivators. Just over half (53%) reported jobs that are either stressful or very stressful, which is down from last year (62%). Interestingly, despite being among those that are generally threatened by automation software, 100% of respondents aged 18-24 reported feeling secure in their roles and were happiest with their salaries (93%).

Though the number of female respondents increased this year, it remains to be seen whether this will emerge as a trend. This year's male respondents (78%) are down 13% from last year (91%). In 2019, nearly 41% were in the profession for at least 10 years or more. This year, a larger percentage (83%) have 10 years or less, and more than one-third (34%) have been in the cybersecurity industry for five years or less. Additionally, one-third do not have formal cybersecurity degrees.

“There is evidence that automation and AI/ML are being embraced, but this year's survey exposed fascinating generational differences when it comes to professional openness and using all available tools to do their jobs,” said Phil Routley, senior product marketing manager, APJ, Exabeam. “And while gender diversity is showing positive signs of improvement, it's clear we still have a very long way to go in breaking down barriers for female professionals in the security industry.”

To learn more and to download the full report, please visit https://www.exabeam.com/library/2020-cybersecurity-professionals-salary-skills-and-stress-report/.