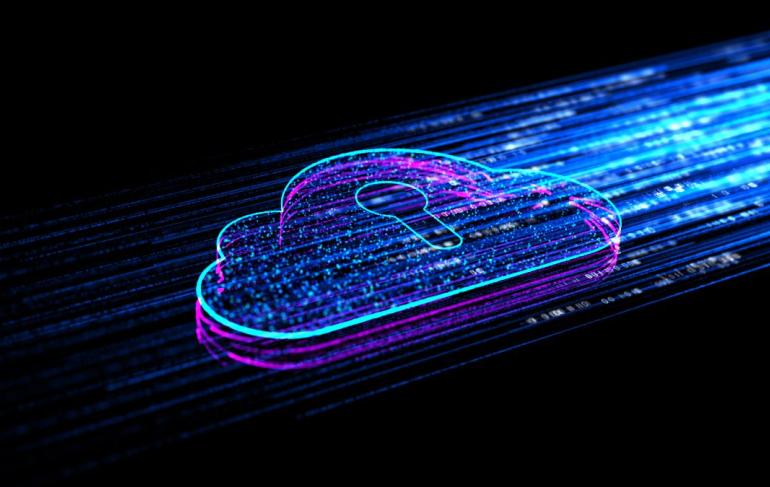 The Intercept's review of training materials reveals that Google is providing the Israeli government with cutting-edge machine learning and artificial intelligence tools under the contentious "Project Nimbus" deal.

The agreement to build a $1.2 billion cloud computing system jointly developed by Google and Amazon was announced by the Israeli Finance Ministry in April 2021.

Google has offered advanced artificial intelligence and machine-learning capabilities to Israeli apartheid through its controversial ‘Project Nimbus’ contract, a 1.2-billion contract between Google and Israeli that enable the regime's violence against the Palestinian people. pic.twitter.com/iPD69D8hri

According to the ministry's written statements, the initiative aims to offer the government, the military industry, and others an all-encompassing cloud solution.

Google Employees Are Worried About The Purpose Of Project Nimbus

Since the announcement, Google engineers have been worried about whether their work may unintentionally support the current Israeli military occupation of Palestine.

Israel was legally charged with crimes against humanity in 2021 by Human Rights Watch and Amnesty International for continuing to perpetuate an apartheid regime against Palestinians.

Although the Israeli military and security services already use a sophisticated computerised surveillance system, the complexity of Google's data analysis tools potentially exacerbates the militarisation of data.

When Israel killed 284 Palestinians in 2 weeks last year, not only did Google not ban their channels from Youtube, it actually allowed the IDF to place adverts before videos critical of what it was doing.

After that Google signed the $1.2bn Project Nimbus deal with the IDF.

The Intercept reports that Google is offering the whole set of machine learning and AI tools accessible through the Google Cloud Platform to the Israeli government.

The documents mention the new cloud, which would give Israel capabilities for facial detection, automated image categorisation, object tracking, and even sentiment analysis, which purports to evaluate the emotional content of pictures, speech, and writing, even though they don't go into detail about how Nimbus will be used.

Even the majority of employees employed by the company that created Nimbus were unaware of how the system actually operated because so little information about it had been made available to the public other than the fact that it existed.

In 2020, US Customs and Border Protection used Google Cloud to analyse images from their network of border surveillance towers, citing the same AI techniques.