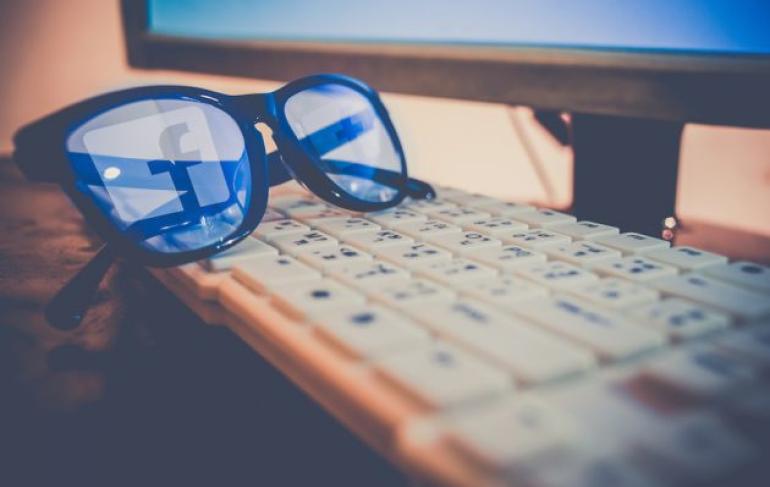 Facebook is buying a London-based artificial intelligence (AI) startup in an effort to shut down fake news, according to TechCrunch. Anonymous sources indicate that Facebook will be paying between $23 million and $30 million in its campaign to regain the trust of users and investors, following the Cambridge Analytica scandal.

Bloomsbury AI produces natural language processing technology (NLP), and the firm recently developed an AI with the ability to read documents and answer questions in relation to their contents. Dubbed “Cape”, the technology is set to eventually “be able to answer any question that requires reading better than a human," in alignment with the company’s stated goal.

The acquisition could potentially begin to tackle the platform’s blatant moderation issues, as well as fighting fake news. In a similar vein, Facebook recently introduced a new policy to ban unreliable businesses from advertising on their platform in a bid to improve the site’s brand identity.

The move follows Google’s purchase of Deepmind, a British AI company that specialises in developing problem-solving programs. Both acquisitions reassert London’s reputation as a thriving tech hub, and CognitionX just released a report commissioned by the Mayor of London that suggests the UK capital is leading the way in AI.

TechCrunch asserts that “Facebook aims to have an AI presence in the UK capital city and is thought to be sourcing further acquisitions” there. Despite “multiple sources” confirming the deal, Facebook has declined to comment.