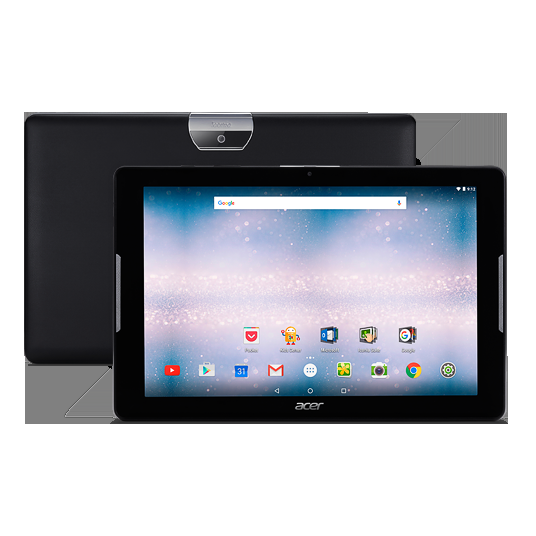 Acer has launched what is said to be the first tablet computer running the Chrome operating system from Google.

The Acer Chromebook Tab 10 will go on sale today for around $330 which costs a lot less than Apple's iPad devices.

Google, which is obviously backing the launch of the Acer device, seems to be aiming at the education market, or schools.

The company says laptop computers running its Chrome OS – called Chromebooks – have proved popular in schools, so the new tablet is likely to follow suit.

“Since their debut, schools have chosen Chromebooks because they are fast, easy-to-use and manage, shareable, secure and affordable,” says Google on its blog.

The company says literally hundreds of thousands of Chrome devices can be managed from a central IT location, “giving admins control from a single, scalable console”.

But the device may also find uses in the enterprise space, where Apple iPads tend to be more widely used.

It's probably no coincidence that Acer has launched this device today – one day before Apple is set to release a new iPad model.

Apple is reportedly planning to launch a new iPad which is much cheaper than its current devices.

According to TheVerge.com, rumours suggest Apple is preparing to launch a $259 budget iPad later this year.

Apple, too, will ostensibly aim the device at the education sector but it's probably no coincidence that Apple is generally strengthening its enterprise offerings at the same time.

As enterprises and organisations conduct more of their business activities in the cloud, devices will need less onboard storage and fewer applications.

What they will need is plenty of random access memory to communicate and run applications which are stored in the cloud.

This is likely to change the componentry within many devices going forward, not just tablet computers.