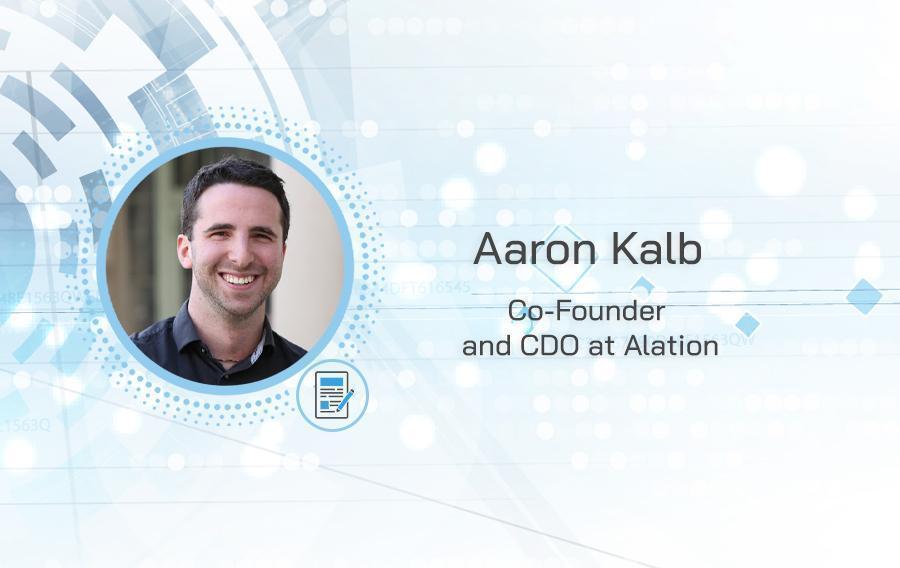 Kalb is now Alation's first ever Chief Data Officer. In this role, he's responsible for promoting data-driven decision-making within the company culture. Aaron also leads a highly focused team, dedicated to supporting the data governance of the company.

Aaron's role allows him to explore countless new opportunities in data science, analytics, and reporting within the business. Going forward, there's no doubt that Aaron's unique view of the technology industry will help him lead Alation to great things.