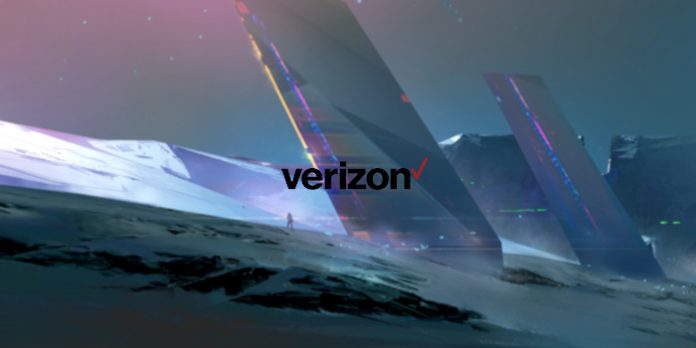 CxO of the Week: Chandra McMahon, CISO of Verizon

In the 21st century, we have started to recognise the power that adversaries have. Despite many people thinking that the worst case scenario is some sort of unfeasible Black Mirror episode, the reality is much more troubling. We need only look back one month to see how MEGA's infected plugin caused problems for many Google users. Furthermore, we have heard reports that basic firewalls are no longer enough to protect us; we need post-perimeter or even endpoint security! Therefore, it is important to recognise the importance of a company's Chief Information Security Officers (CISO). Who initially comes to mind? Chandra McMahon; CISO of multinational telecommunications conglomerate Verizon.

In 1984, McMahon graduated from Virginia Tech with a BS in Industrial Engineering. McMahon went on to receive an MS in Engineering Science from Penn State University. Her incredible mathematical mind is perhaps the reason why McMahon is such a great CISO. Maybe another factor is her experience in the realm of cybersecurity. Her first attempt at this role was from 2010-2013 with Lockheed Martins. Despite becoming Vice President Commercial Markets from 2013-2015, she returned to the role of CISO later on with Verizon.

In 2015, McMahon went on to become the CISO and SVP at Verizon. Beyond this, McMahon has worked as an advisor security at the White House as well as with US government officials. Her comments on cybersecurity are inspiring to anyone looking to go into the industry. She has previously commented on how the pace of cybersecurity makes it incredibly exciting, stating:

An insightful analogy! Her passion is an inspiration for anybody in cybersecurity. This level of commitment to the realm of security is why Chandra McMahon is our CxO of the Week.

Know someone who you think should be the next CxO of the Week? Tweet us @em360tech