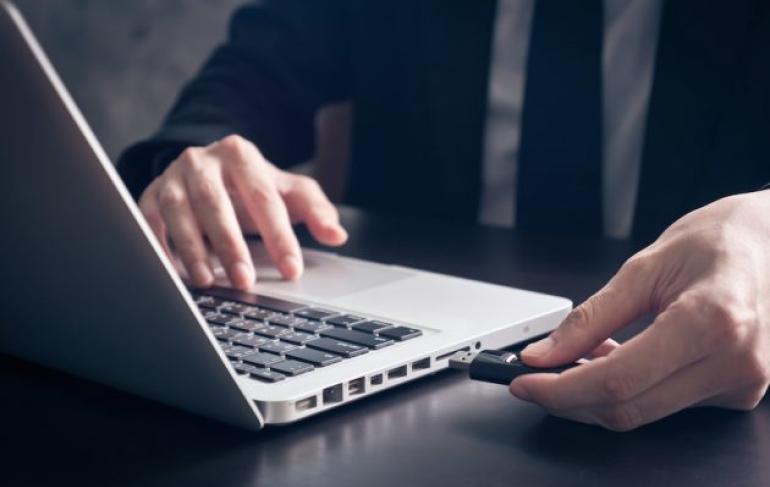 While enterprises reportedly acknowledge the importance of securing USB data, many are failing to do so. This is according to The State of USB Data Protection 2019 report, which also revealed that 9 out of 10 employees surveyed currently use USB devices at work.

USB devices in the enterprise

Overall, the report included responses from almost 300 IT employees. Notably, these respondents were from industries including education, finance, government, healthcare, legal, retail, manufacturing, and power and energy.

Employees are thus driving USB adoption, but are ultimately failing to follow best security practices. As data breaches become increasingly frequent and severe, "companies need to vigilantly monitor the data flowing into, out of, and across the organisation."

It is evident that failing to secure USB data leaves organisational data exposed and unprotected. While the overwhelming majority of employees use USB drives, the report notes that "employees are increasingly taking security shortcuts."

In fact, 64% of respondents said that their employees use USB drives without obtaining "advance permission" to do so. This is a 7% increase from 2017, despite the fact that 64% of enterprises have a policy outlining the acceptable use of USB devices.

58% of employees also used non-encrypted USB drives such as those received “free” at conferences – compared to 56% in 2017. Meanwhile, 48% lost USB drives without notifying the appropriate authorities about the incident.

In the retail industry, lost USB drives represented a huge challenge for organisations. Indeed, 14% of respondents confirmed that over 75% of employees had lost a USB drive over the past year alone.

Looking to secure your security? Check out the Top 10 Managed Security Service Providers