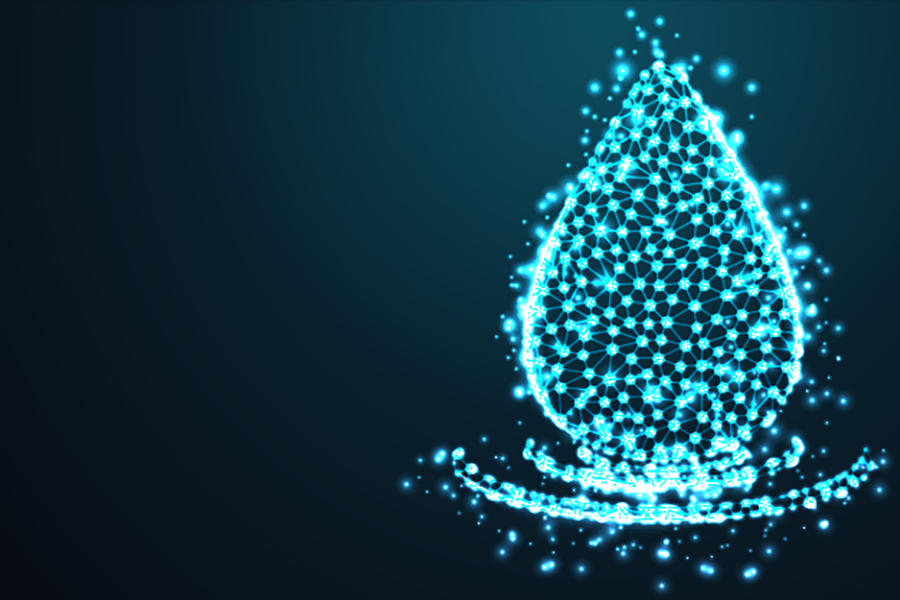 Is data really the new oil?

Oil has enjoyed multiple decades on the throne as the world's most valuable energy source. This is with good reason – today, oil is the lifeblood of human development. Without it, the world would not be as connected and globalised. Similarly to technology, oil has, in some way, shrunk the planet; while tech enables us to reach anyone, anywhere, at any time, oil has laid the foundation for travel and transport and made technology possible.

Simply put, almost everything you do today will be owed to oil. Thanks to this primary fuel, we have credit cards, shampoo, tarpaulin, plug sockets, and much, much more. In fact, the very device you are reading this on only exists because of oil.

Therefore, to say that 'data is the new oil' is quite the statement. How much of an impact does data make on our lives? Can it really overthrow oil from its lengthy reign?

Now more than ever, data has asserted itself as a currency for businesses. In particular, companies can zero in on data to improve business processes and deliver a better, more personalised customer experience. Thus, data collection and production is at an all-time high following its increased demand.

What's more, data also unlocks monitoring and tracking capabilities that we didn't have before. The impact on healthcare and human well-being has been monumental and has enabled individuals to have better control over their physical state. Another example of data's monitoring opportunities includes keeping on top of personal fuel consumption when driving. Like oil, data's applications are random and widespread.

Data largely relies on people being online and opting in. People who don't like it have the option to not partake (reasons for which we will explore next). This draws parallels to environmental hesitations surrounding oil; the detrimental environmental impact of oil is no secret, but new renewable energy solutions are always emerging (slowly but surely) to appease such concerns. Both data and oil present a 'like it or leave it' demeanour, but why might an individual be averse to either?

As demonstrated, data has grown to play a significant role in our daily lives, albeit quietly. Oil has historically been at the centre of global conflicts, adding weight to how integral it is to our day-to-day. In general, the noise around data has been loud, political, and controversial.

Data's reception is an odd one. Although data is every business's new best friend, it's not as popular among the general public. Whispers of 'Big Brother' and 'creepy' have trickled their way across the grapevine and mustered up a feud of the people versus tech giants.

Knowing where to sit between the two parties is difficult: will data spur on the creation of powerful, quick technologies or will its fuelling of automation result in a loss of human jobs? In healthcare, data has the potential to lead to life-changing (perhaps even life-saving) outcomes. However, should we really gamble with people's lives by relying on data and machines that may not be able to account for the numerous variables in a person's health?

Data's competitive advantage over oil is that it's reusable. Website visitors can re-enter their data over and over again and be in ownership of the same amount they started with. For oil, once it's gone, it's gone.

Unlike oil, user and personal data can mature in value over time. A great example is within healthcare: medical professionals can analyse a patient's data to reach a diagnosis. Doctors can then collate this data with that of other patients for further assessment and, in turn, provide better diagnoses and treatment.

Organisations in any industry wouldn't simply 'bin' data or dispose of it in the same way as oil. On the contrary, data is problematic for the opposite reason; businesses are famously hoarding data with a 'just in case' mentality that it may one day become a pot of gold.

Data is also widely available. For the foreseeable future, data will continue to generate in the quintillions of bytes per day, and no situation would ever present itself where we must ration or dip into reserves. Better still, getting to the data is relatively simple, particularly since it consumers just hand it over.

Oil has also stood the test of time, despite booming consumption. However, the cost of extraction is less consistent and can vary in the tens of dollars. As well as this, while running out of oil is highly unlikely (for the foreseeable future, at least), it's not impossible.

A comparison, not a competition

Data and oil are undeniably parallel to each other in so many ways. However, to crown data as the new oil would be like crowning scanners as the new printer. The two share many similarities, but don't serve the same purpose. Besides, you can find parallels in anything if you look hard enough.

Complexities and uses are abundant in both data and oil, but it'd be unfair to put data on the same pedestal as a fuel that has caused so much damage to the environment and resulted in so much conflict. Instead, data should be recognised as it's own entity and be celebrated as one of the 21st century's greatest currencies.

Next, check out why disgruntled employees pose a threat to your company's cybersecurity. 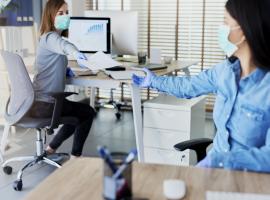 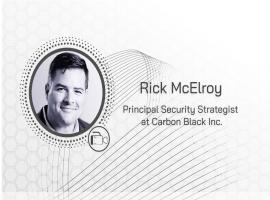 Previous article
How should enterprises protect themselves against lookalike domains?
Next article
What role could small data play in the future of artificial intelligence?