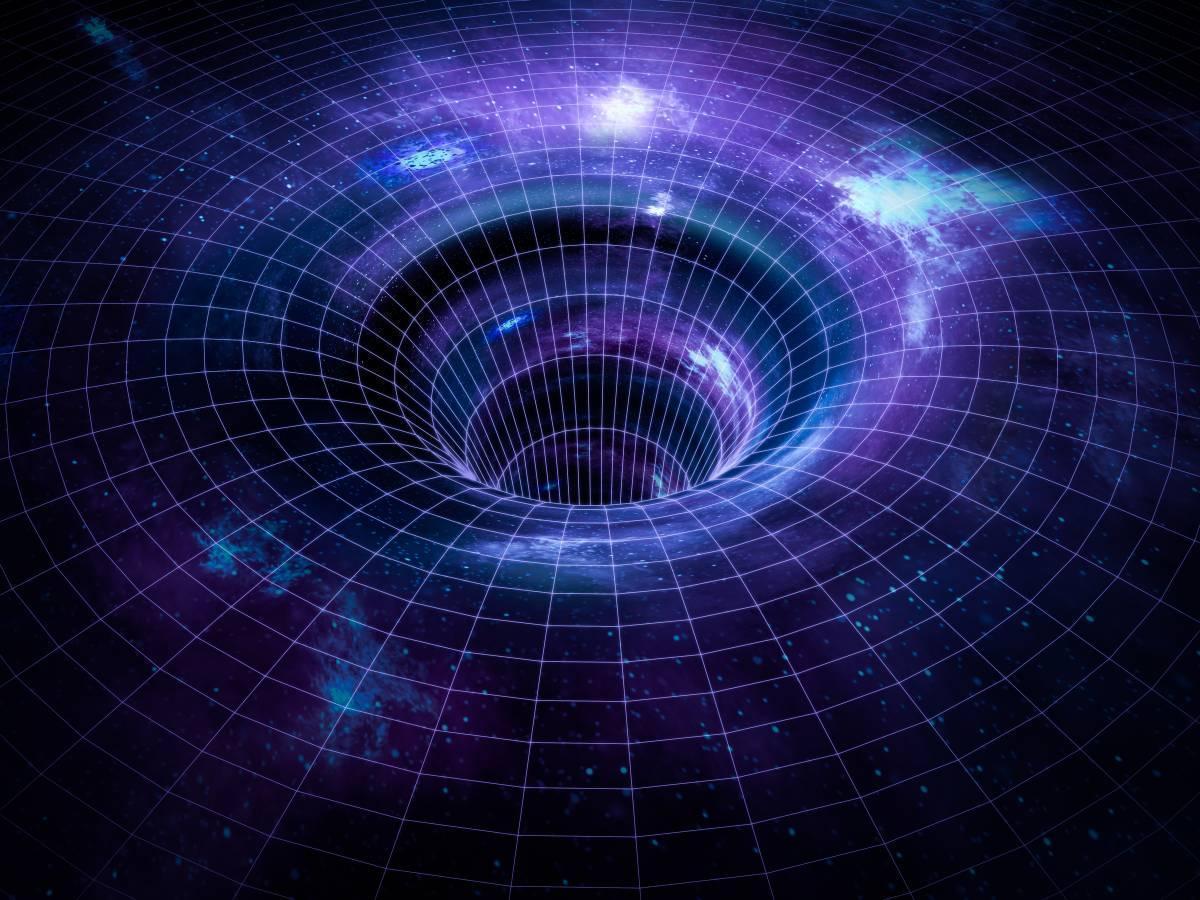 What is the impact of data gravity on the enterprise?

The data lexicon is ever expanding, and now data gravity is too a part of the data dictionary. However, what does it mean and how does it affect the enterprise? Data gravity was coined by Dave McCrory in 2010, and it has since become firmly entrenched in enterprise data management considerations today. It refers to the Law of Gravity, which states that the attraction between objects is directly proportional to their weight/mass. In regard to data, it refers to data as the higher density. As this density or mass increases, as does its gravitational pull. Therefore, as data accumulates within the one data entity, additional services and applications are likely to be more attracted to this data.

We know that organisations today are increasingly zeroing in on their data to drive business. However, among the many data considerations for businesses, data gravity doesn't always present itself as an obvious one. This is concerning, as the accumulating bundle of data could lead to problems or quash potential if left unattended. Today, data is, more often than not, in the cloud. Thus, the applications and services within the data's gravitational pull also follow suit. Unfortunately, as the mass of data multiplies, it becomes much harder to move. Therefore, organisations could end up trapped by their cloud service provider. This means that organisations can only be as agile as the provider they're with.

A future in the cloud

As a result, organisations must have a cloud provider that can withstand the gravity force, which will only get stronger. Simultaneously, data gravity also encourages a cloud-based future, with business data increasingly moving or generating there. It makes sense, given that the cloud provides greater scalability and speed. Besides, there is no point in utilising data if you can't use it quickly. Better still, cloud is notoriously cost-effective. Thus, companies should prepare for a cloud-based future, as their data's gravitational pull is showing them.

Check out this week's Top 10 on influential BAME tech leaders.

Previous article
What are the implications of BYOD culture on enterprise security?
Next article
The UK 5G launch season is in full swing, but it is a pale shadow of what we need – 4G still reigns supreme