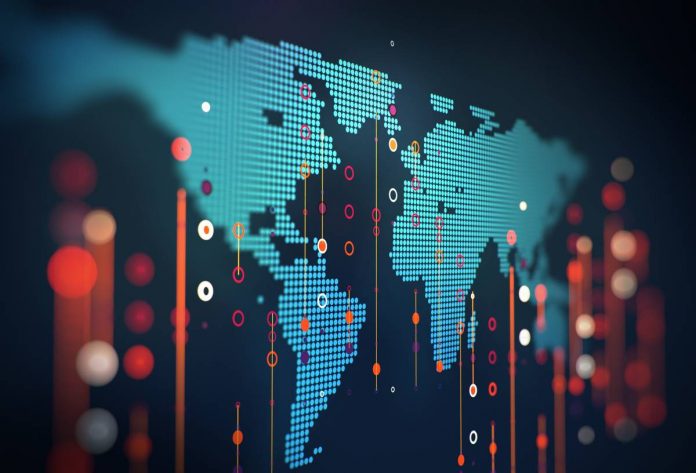 CxO of the Week: Co-Founder and CTO of Dataiku – Clément Stenac

A CTO with a passion for data, Clément Stenac, is one of the co-founders behind Dataiku SAS. The story of the Dataiku business begins with Clément and his 3 co-founders. Those co-founders are Marc Batty, Florian Douetteau, and Thomas Cabrol. This team of four creative minds believes that the world is evolving rapidly. According to them, if you want to survive, you need to be able to access the endless data that human beings create every day. This is a concept that resonates with various data scientists. It's also something held close by technology developers and others in the digitally transforming landscape. Clément Stenac now uses his understanding of data analytics to assist Dataiku as it grows in size and potential.

A Man with a Dedication to Data

Living in Paris, France, Clément defines himself first and foremost as a software architect. Stenac's interest in big data has led him to numerous positions in multiple innovative companies. Following a master's degree from École Centrale Paris in IT, Clément got an admin role at VIA Centrale Reseaux. From there, he earned a development internship at Thales Training and Simulation. The placement ran for 3 months and covered insights into software development. In the years following, Stenac continued expanding both his knowledge and skills. In 2005, he worked as a software development intern at data company Amadeus. During this time, he also began developing various Debian packages and Video LAN projects. Mr. Stenac even plays a part in media history. As one of the significant contributors to VLC, he changed the way we view media online. Before co-founding Dataiku, Stenac's longest period of employment was with Exalead, now "Dessault Systemes." Over 6 years, Clément was acting as both a chief architect and head of product R&D. Stenac spent most of his career exploring, designing and implementing software solutions. He is particularly skilled in using his talents to tackle complex real-life problems. Today he's still working in various open source projects alongside his position at Dataiku.

A Leader in the Future of Data

Stenac's consistent curiosity and commitment to innovation guide him through his professional life. As the Chief Technology Officer for Dataiku, he acts as one of the leading voices for the business. Him and his colleagues are paving the way towards unique data developments. Thanks to support from pioneers like Clément, Dataiku recently emerged as a "Challenger" in the Magic Quadrant. The Gartner Magic Quadrant for Machine Learning and Data Science platform commends the vision of Dataiku for 2019.