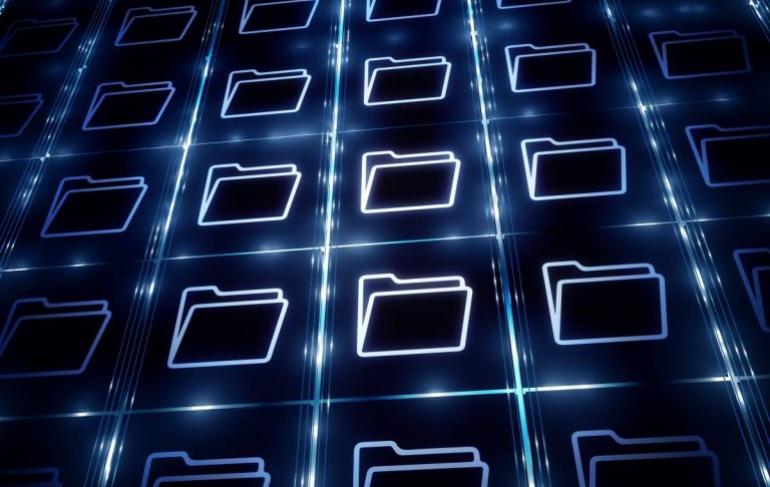 What do fidget spinners, the #DollyPartonChallenge, the Atkins diet, and frosted lip gloss have in common? They are all 'fads'. Often, fads fall under the same few categories: games, health, social media, fashion, etc. Enterprise technology doesn't always spring to mind when we talk about fads (as they often have tabloid-esque connotations), but from time to time, people point fingers at the latest tech du jour to appoint its fad status. Standing accused today is data science. Just a quick Google search will unveil the tug of war as writers try to prove or disprove whether or not data is just a trend. Of course, there's often no smoke without fire, so something must be alluding to its fad classification. Having said that, Big Data has significantly transformed the way businesses operate today, so how can it possibly have an expiration date?

Digital trends are commonplace – maybe less so in enterprise tech, but they're there, nevertheless. There are fads in digital marketing, remote working, even operating systems like Windows XP. Trends are part and parcel of enterprise tech. They have to be; technology is always evolving, as are consumer demands. In turn, businesses have to be agile and well-positioned to move fluidly with the changing landscape. Today, data is the tool that businesses are swearing by. The enterprise mantra is that only data-driven organisations will survive, grow, and prosper, so naturally, businesses have gone wild for it. Unlike most fads, data isn't anything new. It begs the question, why is data all the rage now? The answer: the data boom. Today, individuals and businesses alike are producing more data than ever, with an estimated 40 trillion (40 trillion!) gigabytes of data in existence today. According to IBM, 90% of all data has been created in the last two years alone! For most fads, the end is nigh. Some get replaced by others: Segways became the new Heelys, spirulina became the new kale, and Baby Yoda became the new Pepe the Frog. However, for data, nothing seems to be throwing its production off course. If the last few years are anything to go by, data is on a strong upward trajectory as more people shop or get online. In turn, people are more aware of their own data, hackers are trying to steal it for its worth, and businesses are analysing it to improve their performance. The big data market is hot, investments are colossal, and data is the future.

Data's place in the enterprise

Today, businesses are crunching as much data as they can to boost a number of initiatives. The use cases for data are widespread, including improving customer service as well as business processes. In loose terms, data enables companies to get a deeper, more insightful, and more actionable view into their operations. In fact, data is so synonymous with business growth that it's even impacting the way people work. For example, it's growing increasingly common for the c-suite to include a Chief Data Officer – someone who can strategically manage and govern the data and, increasingly often, champion data democratisation. The latter is just one example of how businesses are trying to make data an enterprise-wide effort. Despite this, some are still adamant that data science is a fad. Simply put, however, it's just too late to be. Even if we wanted otherwise, too much has been invested into data to turn back now. Besides, data doesn't need to prove its worth any more than it already has done. Today, business as we know it is an entirely different playing field, and as we continue to create more data, it'll continue growing as the enterprise's greatest asset. For some expert insight on the million-dollar 'is it a fad' question, we thought who better to ask than Scott Taylor, the Data Whisperer? Scott told us that this can be split into two parts: "One: data scientists have been elevated to a heroic stature, which is a fad. Eventually, they will have to get down to how they drive the business. Two: data science itself is a bedrock requirement for commerce and business, and will be as long as there is technology." Finally, Scott left us with some powerful food for thought: "Data isn't a fad, and science isn't a fad."

Next, check out our CxO of the Week, Mark Papermaster at AMD.