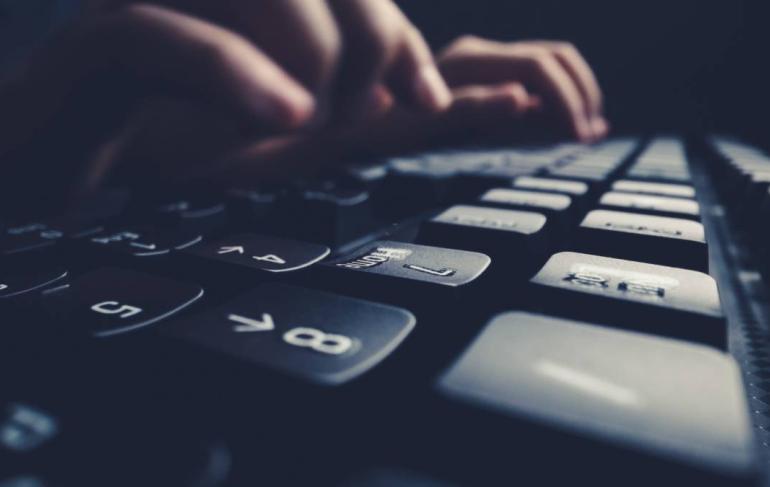 Stina Ehrensvärd, the Founder and CEO of Yubico, is one of the world's most inspirational women in tech. With a strong history in industrial product design, Stina is the co-creator of the pioneering YubiKey. The YubiKey is an industry-leading solution for security in the digital world. A visionary known for her talks on FIDO 2, web authentication, FIDO U2F, and open authentication standards, Stina has inspired thousands. In 2018, Ehrensvärd received the Female Executive of the Year Award for the second year running. The accolade from the Women of the World award was due to Stina's commitment to making the world a more secure place. According to Ehrensvärd when she first had her idea for the YubiKey, she was compelled to create a world where everyone could be connected "without discrimination."

Women of the Year, 2 Years in a Row

Stina Ehrensvärd is both the Founder and CEO of Yubico - the company responsible for the YubiKey. Since 2007, Stina is responsible for driving Yubico into the future, with innovations that change the game for strong authentication and security standards. The core invention for the business, the YubiKey, is an NFC and USB device featuring various high-level cryptographic protocols. With one touch, users can ensure protected access to networks and computers. Stina is also the co-creator of the FIDO U2F open authentication standard. She has a long-standing track record in delivering new technology innovation to markets around the world. Before launching Yubico, Ehrensvärd was also the co-founder and VP of marketing for a company called Cypak. For 6 years, Stina assisted Cypack in designing and supplying innovative compliance monitoring modules for healthcare computers. She sold the rights to the company in 2007. For her education, Ehrensvärd went to the Konstfack University for Industrial Product Design. She also attended the Royal College of Art, Craft, and Design in Stockholm.

Stina is a highly accomplished speaker. Over the years, her innovative insights into the product design and technology world have made her a sought-after voice in various circles. She has taken part in events for entrepreneurship, security, internet identity and more. Ehrensvard has also addressed audiences at CES, RSA, SXSW, Wired Security, and the Oslo Freedom Forum. One session of note was the White House Cybersecurity Summit. Throughout her career, Stina has been more than just women of the year. She has also earned a host of additional international accolades, including "Most Powerful Swedish Woman Entrepreneur for 2018".