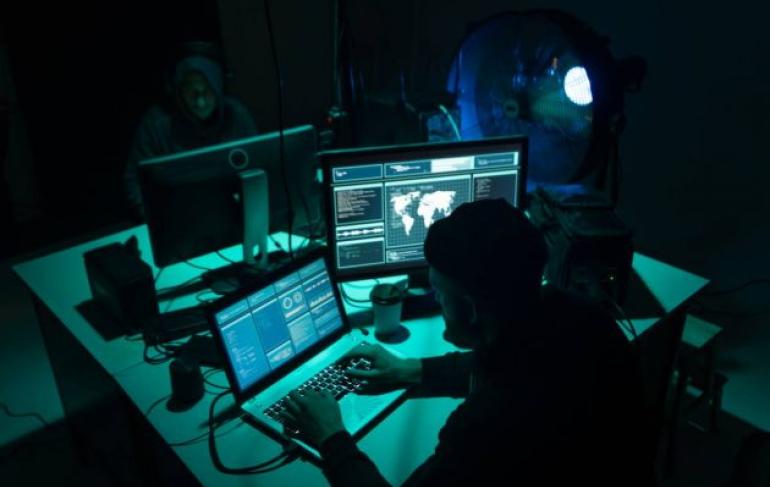 1st October marks the start of Cybersecurity Awareness Month. This advocacy campaign aims to raise awareness of cybersecurity threats among citizens and organisations. In particular, it shines a spotlight on good practice and education on the matter.

Cybersecurity Awareness Month primarily focuses on how people should protect themselves in relation to computer systems. It's no wonder; with opportunists like visual hackers lurking at any time, it has never been more important for citizens to guard their devices.

However, throughout this month (and all year round, really), it makes sense to give thanks to cybersecurity teams who work hard to ensure our protection. In particular, we'd like to pay homage to ethical hackers.

Ethical hackers to the rescue

Ethical hackers are the unsung heroes of cybersecurity who fight for our online safety. Unfortunately, the general connotations of the word 'hacker' tend to be negative, but these guys are ameliorating the definition by the minute. Instead of tapping into confidential information for personal gain, ethical hackers identify and flag vulnerabilities for organisations before the bad guys do.

There are many ethical hackers who offer their assistance to charities and nonprofit organisations. Sadly, charities and nonprofits are easy to exploit. This is mainly because attackers know that these often lack the resources or in-house skill set for heightened protection. Thus, ethical hackers will explore and identify the vulnerabilities that organisations may have on their behalf.

As well as charities, ethical hackers also defend national security by protecting data from potential terrorists. Then, of course, businesses also call upon them to iron out vulnerabilities of their own. This is especially important to keep customer information safe. A worst-case scenario of an attack/data leak could damage company reputation and customer's trust in the company.

These security experts can think like a hacker and move like a hacker. However, these are the people who keep us safe in the digital world, and they really do deserve the recognition. So, next time you hear the word 'hacker', think less 'hooded figure with a large appetite for coffee and late nights breaking into systems' and think more along the lines of 'cyber hero'.

1st October is also CX Day! Read all about it here.