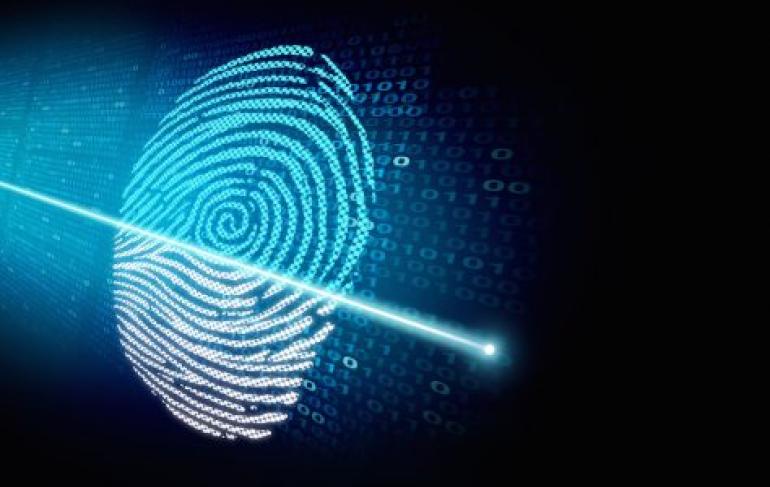 This year, enterprise technology and processes are innovating at a rapid rate and are becoming more complex as a result. In order to manage this, NTT Security has released a series of predictions detailing the possible trends that could impact the enterprise in 2019.

Energy, medical, transport, water and manufacturing facilities will reportedly face attacks. “A cyber attack on operational technology or smart cities may cause a major impact on critical national infrastructure services in the developed world, leading to a major health or safety impact on the nation's citizens” said Garry Sidaway, SVP Security Strategy and Alliances and Henrik Davidsson, Nordics Sales Director.

AI is exciting, but don't forget about the people, tools and processes

According to PwC, 20% of organisations are planning to implement AI enterprise-wide this year. However, Kai Grunwitz, SVP EMEA claims that "a Fortune 500 company will learn the hard way that, while AI is highly relevant for a security strategy, it is not the holy grail."

Security follows IT in moving from blocker to enabler

"A globally-respected CISO will inspire a paradigm shift in attitudes towards the security function”, Nicolas Blot, Consultant Manager predicts. The report states that companies will soon perceive security as an enabler of change and success, rather than a blocker.

Last year, blockchain received a boost in the business world - but many remain dubious due to the technology's cryptocurrency roots. Threat Research Analyst Terrance DeJesus believes that a major cybercriminal group will drop "a breadcrumb trail of cryptomining software."

Assessing and managing risk becomes the mantra for cloud

Standards, policies and controls must be unified in order to cover both on-premise and cloud IT in 2019. Indeed, Security Solutions Consultant Matthew Schofield said that “treatment of cloud computing as a siloed entity will hurt IT departments' ability to manage risk.”

Two days to break in, two months to recover

“In 2019, the average hacking team will be able to compromise most companies within 48 hours", according to Matthias Straub, Director of Consulting, Germany and Austria. However, "due to lack of incident response plans, average recovery time will rise above 2 months.”

Want to learn more? Take a look at the full list of NTT Security 2019 Predictions