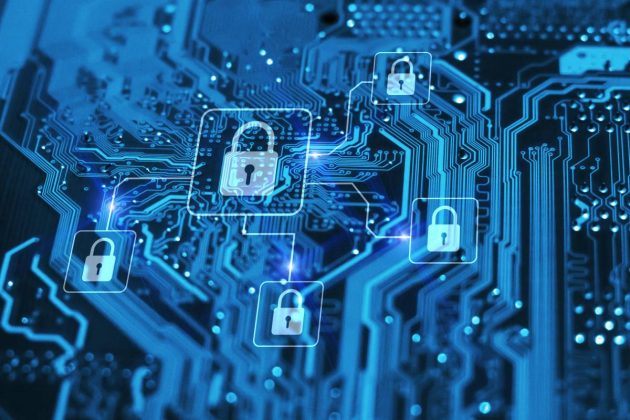 How can human and artificial intelligence be combined to enhance security?

Artificial intelligence (AI) is widely hailed as a means to make human work more efficient. Across the cybersecurity space, AI is helping companies keep ahead of new attacks, which are continuously being developed.

However, its direction is uncertain. Are we looking to replace humans in the workforce? Or is it a question of implementing AI that can work alongside humans rather than instead of?

In cybersecurity, AI has given organisations the relief of defence against novel threats. Even for practicality alone, AI can analyse huge amounts of data much more quickly than human capabilities allow.

However, as promising as AI is, human intelligence is still very much a necessity. AI lacks context and the thinking capabilities humans have. For this reason, it's important to remember that AI's increasing popularity does not make human intelligence redundant.

As a result, security teams have all the tools necessary to identify and fix vulnerabilities more quickly and to build more secure code. Also, their SmartScan product in particular can increase attack surface coverage, as well as hones in on the company's crowdsourced network of ethical hackers for validation.

By recognising the potential of the combination of human and artificial intelligence, Synack have created a scalable, effective security solution that organisations can trust.

Previous article
What do modern offices need from their headsets?
Next article
Spotlight on Noble Systems by Jon Arnold