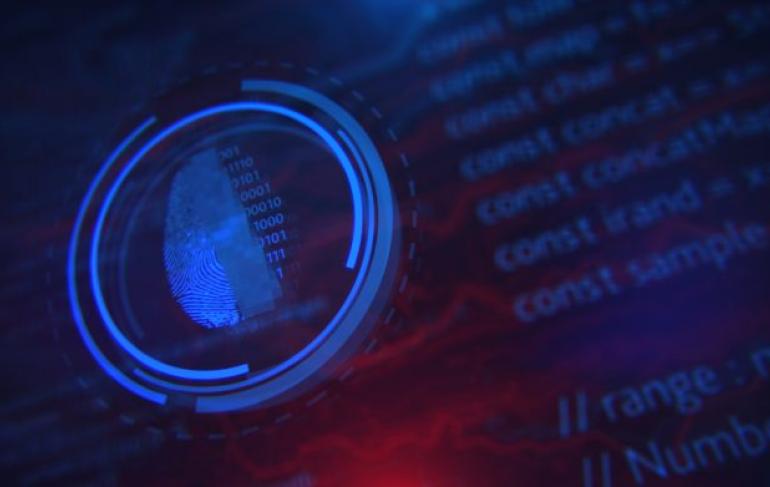 Public and private organisations have reported over 59,000 data breaches since the introduction of GDPR on 25th May 2018. This is according to a new report from DLA Piper, which also discovered that regulators have issued 91 fines under the new law.

Over the past eight months, companies have scrambled to comply with the EU's new data regulations.  However, a recent study from Cisco indicates that just 59% of organisations meet all or most of the requirements.

Cisco’s 2019 Data Privacy Benchmark Study also revealed that GDPR-ready enterprises benefit from the lowest risk of data breach. While the majority of companies reported a data breach last year, this impacted a lower percentage of the GDPR-compliant firms.

Overall, data breaches impacted 74% of compliant enterprises. In comparison, these breaches affected 80% of the organisations less than a year away from GDPR readiness and 89% of those farthest away.

It is therefore integral that companies incorporate a robust cybersecurity infrastructure into their operations. As a result, organisations could undoubtedly benefit from a reduced risk of data breaches.

The importance of SIEM

"Only by using the right vendors and investing in the right technology that can keep up with the threat landscape effectively, such as NextGen SIEM, User and Entity Behaviour Analytics (UEBA), and Security Orchestration, Automation and Response (SOAR), will businesses be able to detect and mitigate threats as quickly as they need to, and avoid the regulators’ wrath.”

Indeed, 76% of organisations recently reported that SIEM had reduced their number of security breaches. This is according to an Alien Vault and Cybersecurity Insiders report, which surveyed 417 users.

An overwhelming majority confirmed that their SIEM platform had improved their ability to detect threats. Furthermore, these respondents also indicated that their use of SIEM had catalysed a “measurable reduction of security breaches” in their organisation.

Take a look at the Top 10 Innovations in Cybersecurity