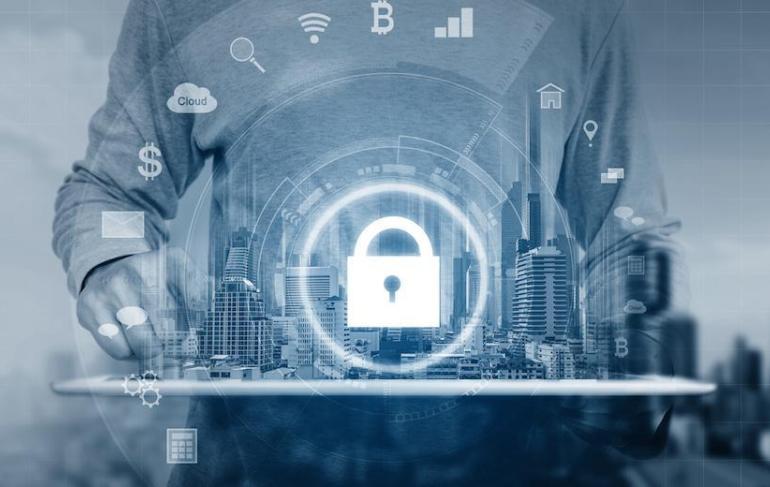 This year, the vast majority of IT decision-makers are focusing their efforts on cybersecurity. While large organisations are rapidly adopting the cloud however, many are concerned about security risks.

NetRich interviewed 100 decision-makers from companies with at least 500 employees. As a result, its annual Cloud Adoption in the Enterprise survey offers some invaluable insights into the state of enterprise cloud.

More clouds in the forecast

A Forrester report echoes these figures, which predicts that enterprise cloud spending will rise dramatically this year. This is reportedly due to the increased modernisation of core business applications in large enterprises.

Heading into the new year, 72% of respondents stated that security was their top priority. 58% said that software-defined networking of the greatest importance, while 51% were focusing on business intelligence/analytics.

The focus on security also translated to perceptions of enterprise cloud. In fact, 33% of the survey's respondents stated that they were concerned about security in the public cloud.

Security is not a major barrier to cloud usage

Javed Sikander, CTO at NetEnrich, commented on the cloud's inherent security issue. "Despite the various data breaches, security missteps and occasional outages, consumers of technology services are putting more data into the cloud; they're using more digital products and services; and they're buying more devices that run cloud-based applications."

"Like other consumer activities, users clearly are saying that when it comes to the cloud, they're willing to accept some risk," he added. "Business and IT leaders are getting the message, which explains the big jump in the amount of time and money companies are spending on cloud."

What are the top five myths of hybrid cloud security? Check out this whitepaper from Trend Micro to find out